Over the last 25 years, we've seen players like Julius Erving, Michael Jordan, Dominique Wilkins, Vince Carter, Jason Richardson, and most recently Dwight Howard have exhibited these traits and pushed the boundaries of human flight in the Dunk Contest. Who's going to be the next player to push these boundaries? Well, you've probably already guessed if you took a look at the title, it's Nick Young.

The second year player out of USC has already exhibited all three characteristics of flight on the hardwood. All you have to do is check out the highlights and you'll see it too.

Wizards fans saw the light last year and Mister Irrelevant started the campaign to get Nick Young an invite into the 2008 Slam Dunk Contest. We tried using posters, lists, and came up with nicknames and logos to try and get Nick Young an invite last season, to no avail. As a result, we're stepping up our efforts this year to get Young into the 2009 Slam Dunk Contest with this page with the purpose of being a place to come together and support the Monumental Air movement.

Here are some resources that will help you strengthen your argument and help get the word out. 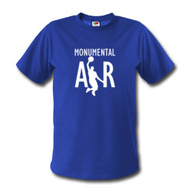 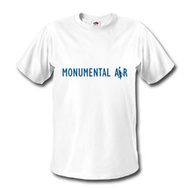 If you're looking for a more tangible way to show your support, a shirt just might do the trick.

(Photo by Ned Dishman/NBAE via Getty Images) You can see the video of his dunk at the 36 second mark of this video. 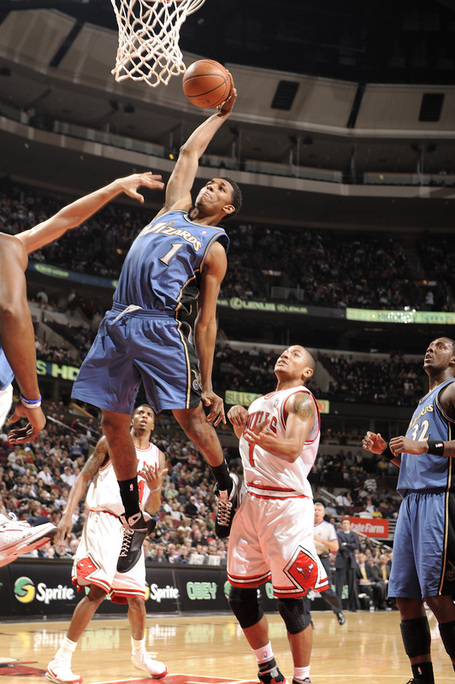 (Photo by Randy Belice/NBAE via Getty Images) You can see it at the 1:05 mark of this video.

3-25-09 Nick Young with two impressive dunks vs. the Bobcats

[NEW] Who Should Be in the Dunk Contest? - FanHouse

Young wowed teammates with a dazzling dunking display during Friday morning's shoot-around in Toronto and appears to be an ideal candidate for the slam dunk contest that takes place over All-Star Weekend.

The 6-foot-6 Young is an explosive leaper with long arms and big hands so he's able to do some special things in the air. He also has some creativity as evidenced by his most impressive dunk during Friday's impromptu show.

Young tossed the ball in the air, ran and caught it off the bounce as he was completing a 360-degree turn and then flipped the ball between his legs before throwing it down with one hand. He was serenaded with cheers from stunned teammates.

Young is a dunker extraordinaire.

Put in there I think he'd beat Dwight [Howard], easily. Dwight'll get mad about that.

You know what’s funny? You know that dunk that J.R. Smith did in the dunk contest in Denver? When he wrapped the ball behind his back? Nick did that dunk in college. You see the abilities he got. He can jump.

Oh, he'll win the dunk contest. I have no doubt about that. That boy can fly. If he does some of the things we've been seeing in practice, he'll win it. 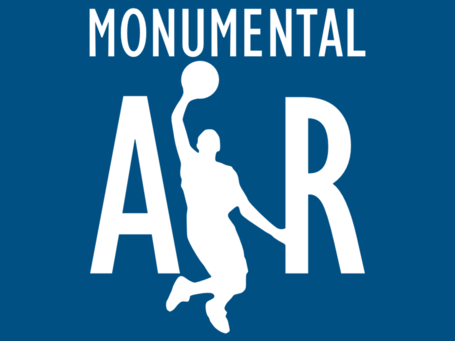 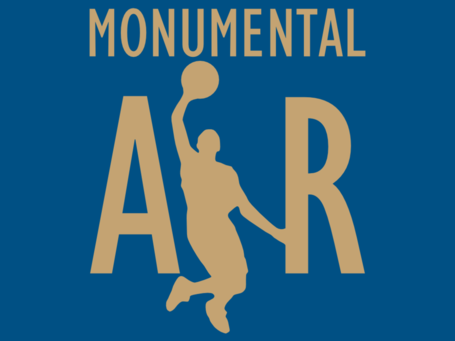 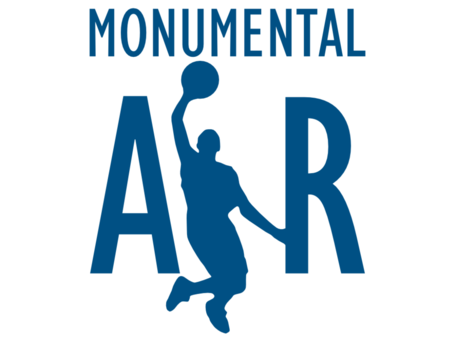 If you'd like to submit a link, quote, video, or a request for a wallpaper with a certain color scheme and/or dimension for your computer screen, just e-mail us at monumentalair@gmail.com