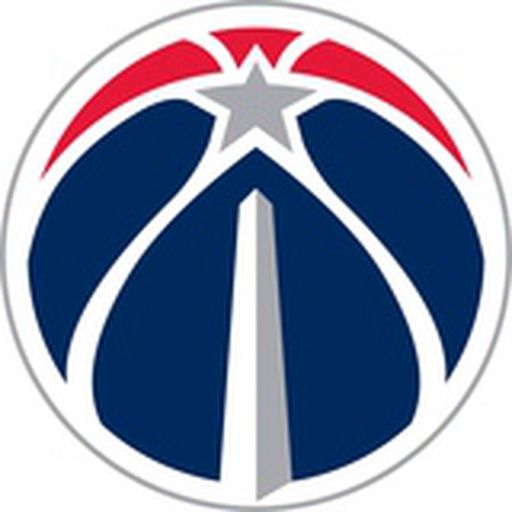 I am the lead moderator and one of the writers on Bullets Forever.

For general moderation questions on Bullets Forever, please feel free to send an email to bulletsforevermoderators@gmail.com where either I or the other moderators can get to it right away. For other questions, you can click on my email address on the profile page.

I also write on Swish Appeal. You can read my SA content by clicking here.

Your favorite and most dreaded DC basketball moments this century

Here is the second part of our survey questions. And is cake bread?

The second round matchup looks favorable for Washington because the Las Vegas Aces have won the tiebreaker against the Chicago Sky and are tied for first!

Elena Delle Donne scored 24 points in 28 minutes as the Mystics look to close the season on a strong note.

SBN Reacts Part 1: Getting to know your general preferences

We now have a better idea of our fans’ interests and more.

Jones previously played for the Connecticut Sun this season.

Yes. The Washington Wizards forward played against a college team.

August is a quiet month in the NBA year. So this allows us to ask some random questions, Wizards fans.

The two-time defending NBA 2K League champions remain one of the best teams in 5v5 and 3v3 competition.

Yesterday’s win over the Aces and the Chicago Sky’s loss to the Wings could help set the Mystics up for a more ideal seed in the playoffs.

The Cleveland Cavaliers guard is looking for a bigger payday, but it’s unclear if there’s a market to pay him more money.