The evolution of Otto Porter, as told through Media Day photos

Share All sharing options for: The evolution of Otto Porter, as told through Media Day photos

Media Day serves a lot of purposes, including as a way to see how players have retooled their bodies so they can take on new roles with their team.

Wizards fans want to see every player add 15 pounds of muscle and show up in the best shape of their life, but if we could only pick one, I think most of us would select Otto Porter Jr. The extra muscle mass would allow him to withstand extra minutes at the 4, and he’d hold up better against the league’s best wings like LeBron, Giannis, and Kawhi.

Based on this year’s Media Day photos, it looks like Otto has taken steps in the right direction. The photo with the gray background is from 2017. The one with the blue background was taken on Monday. 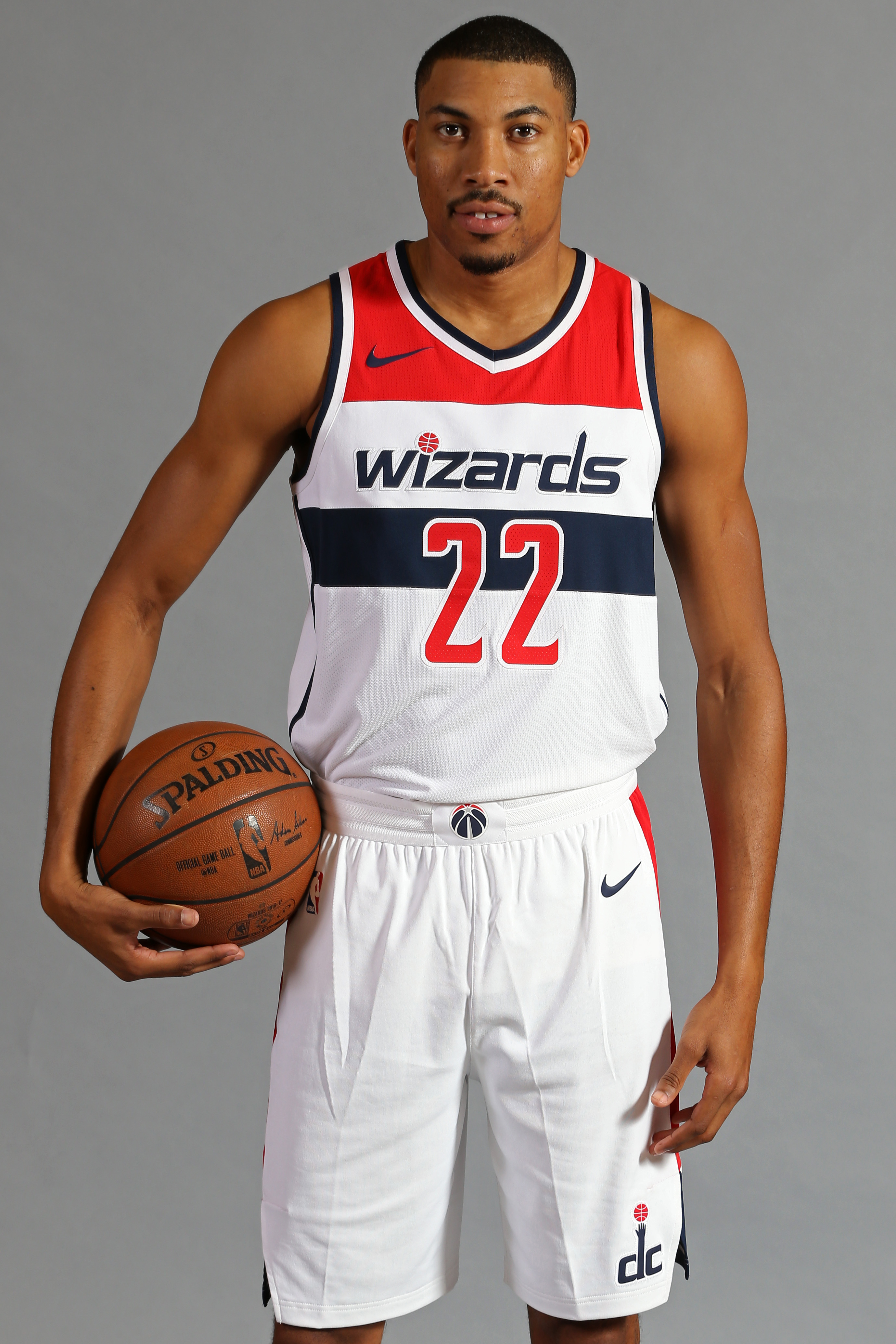 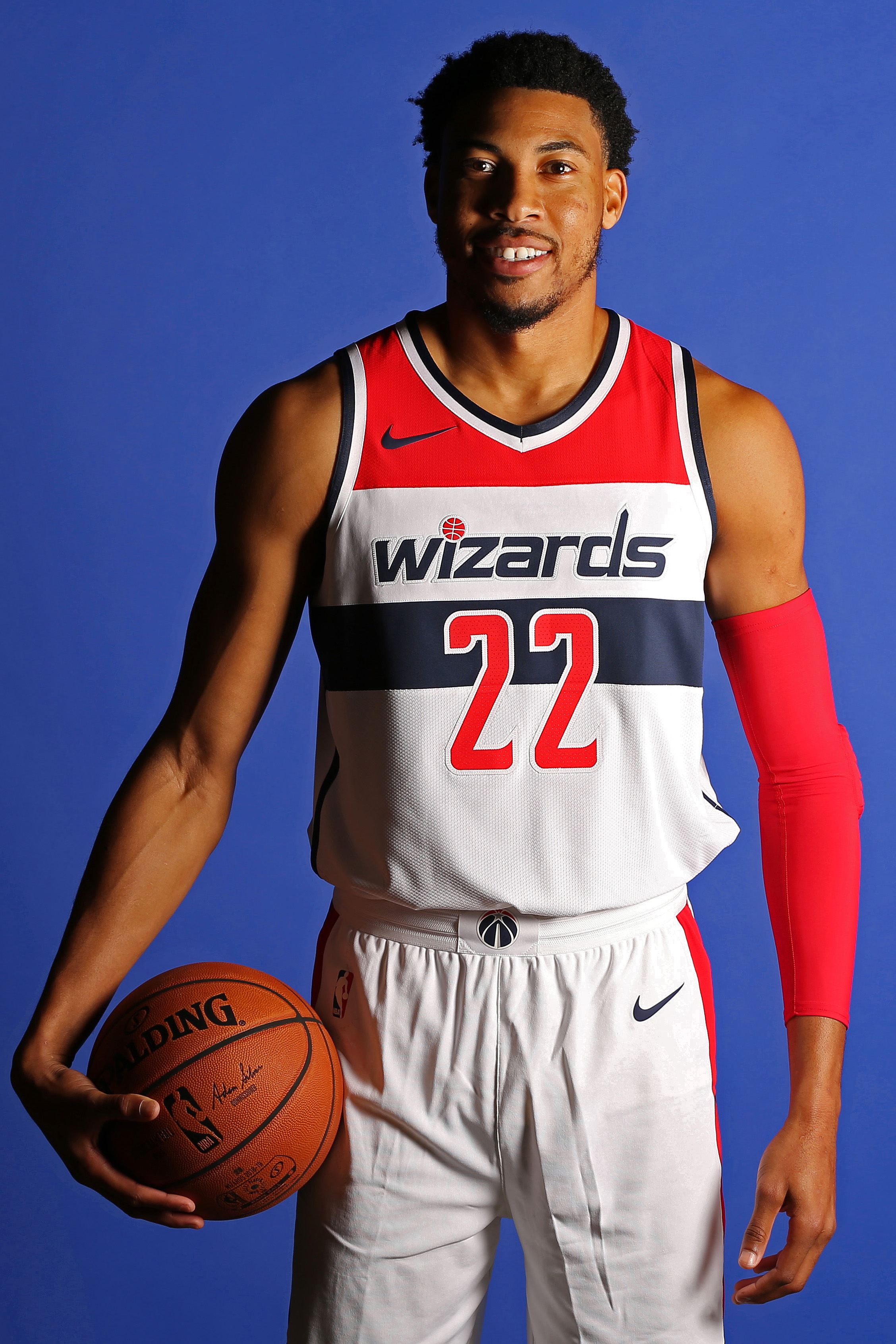 When you zoom out a little further and include Porter’s photo from 2016, you can see the progression. It might not be dramatic, but it’s there.

Did he turn into David West over the summer? No, but I’m not going to criticize him for that. As a 30-year-old guy who has spent ten years blogging about the Wizards on and off, I’m in no place to criticize anyone’s physique, especially a professional basketball player’s. It’s clear he’s put in some work and it should lead to some great results this season as we eagerly anticipate next year’s photo.