Last summer, Martell Webster signed a modest 4-year, $22 million contract. And "I know $5 million a year sounds like a lot of money". But after all, this is DC. So unless you're making Sweet Lew money, you'll be faced with tough budget choices. Pay the rent or enjoy a backfin-topped eggs benedict waffle for brunch? Save for your children's college tuition or go on a shopping Sprewell at Tyson's? Most of us can't afford to do both.

But Martell can. And that's by working several jobs at once. Ice cream crafter by day, Mystics broadcaster by night. But why stop there? Given his various talents, we believe Martell can excel in these five fields of summer employment: 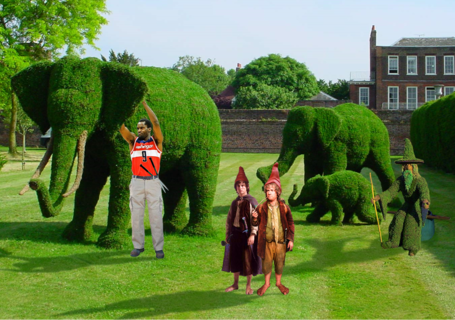 Martell is a natural landscaper, as evidenced by the ever-changing topiary of his goatee. So why not leverage those horticultural talents for a hardy five bucks an hour? Just imagine - bushes trimmed like Wizard beards as far as the eye can see. Transform your lawn into a Poussinesque Arcadia as Webster's pregame masseuses bring your knoll to life. Before long, all of DC will learn that no landscaper can Unveil the Swale quite like Martell. 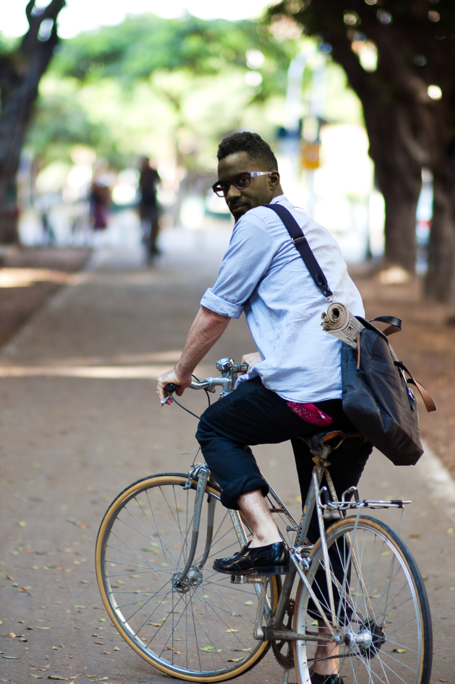 Riding around on a fixed-gear bike delivering an outdated news format for a paycheck he doesn't really need will score Martell some major hipster points. And he'll stay game-ready by repetitiously launching newspapers to doorsteps 24 feet away.

However, this job will not be without competition. In addition to the usual artful dodgers, Martell will be competing with the NBA's very own Terrible Tandem for turf rights. Advanced stats suggest two cyclists are more efficient than one, so Webster should consider hiring someone in desperate need of a job like Singleton to help him compete. 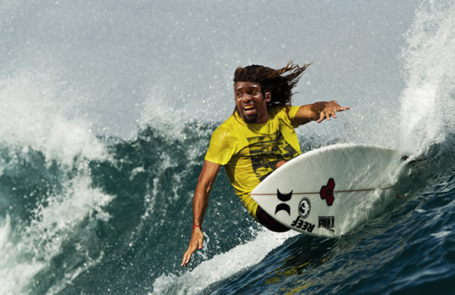 As a professional athlete, perhaps Martell should aim higher than paperboy. If Ochocinco can pretend to join the MLS during a lockout, why shouldn't 't Webster strive for some Slater-like surf steez?

Sure, he might not have the hair of Machado, the nerve of Shano, or the snaps of Simpo, but there's no way he's a bigger kook than Keanu. If he can throw a shaka half as well as a basketball he'll be just fine. And as long as a shark doesn't Soul Surf our small forward, the extra exercise and unity with nature will have Martell zoned in and Zen'd out come October. 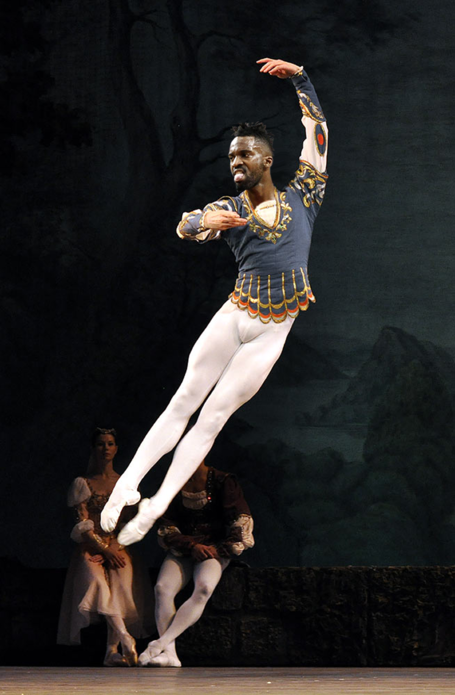 "It's all an act," Webster admitted when asked how he creates so many 4-point plays. Well, considering this act made him a league leader in 3-and-harms, Martell should continue to cultivate his thespian talent.

Although Webster's acting pales in comparison to the likes of James Harden or Chris Paul, a little practice would narrow the gap. Why not hone his skills at the Kennedy Center? Spend a few nights trying to win Adina's affection in Donizetti's L'elisir d'amore and he'll be singing like Ariza in no time. Or practice some grand jetés with the Mariinsky Ballet. No way he'll keep getting beat off the dribble next season with danseur quads. 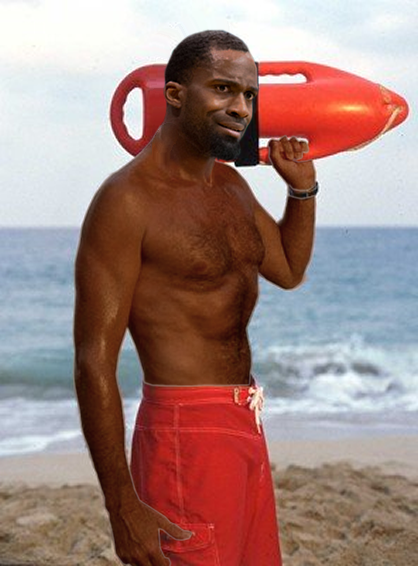 Imagine how safe the Anacostia River would be with Martell as a lifeguard. With his 6'11'' wingspan, Webster could pluck drowning divers left and right without even getting in the water. And consider the positive impact such safety will have on the river's reputation. It won't be long before Parisians abandon the shores of La Seine to experience the natural serenity of the Anacostia.

Plus, swimming and saving lives is great exercise. The longevity of Pamela Anderson's career is a direct result of her original training as a lifeguard. Pam and Martell know what it means to achieve staying power, having both undergone offseason surgery to prolong their careers. As Webster enters his 10th season, he's going to need the heart of a Hoff and the stamina of a Pamela to keep his career cruising.