A balancing act: will the Wizards take a backseat to the Nationals?

With baseball season back in full swing (#nailedit), will the Nationals once again overshadow the Wizards? Do the Wizards' playoff hopes predict a better fandom fate? Does a rising tide lift all boats?

Share All sharing options for: A balancing act: will the Wizards take a backseat to the Nationals?

This is a new segment, and it has no name. Send feedback, if you please.

Yesterday marked Major League Baseball's official opening day (you know, except for that game in Australia last week and that Dodgers-Padres game on Sunday), the Washington Nationals came out with a bang, beating the Mets 9-7 in New York.

As you probably recall, the Nationals moved to Washington, D.C. in 2005, and they were fairly atrocious until about two seasons ago when they made a pretty terrific (yet, #SoWizards) playoff run. You may also remember that in 2005, the Wizards were in the playoffs. In that same year, the Capitals didn't make the playoffs... because they had no season due to the NHL lockout. The Redskins did make the playoffs that year, only to lose to the Seahawks in the second round.

This year, though, all four teams in Washington have legitimate chances to make the playoffs. That's the first time this has happened since the Nationals moved here 10 seasons ago. The Wizards' magic number is one, the Capitals are in the hunt, but they're on the outside looking in (especially thanks to three losses in the past three games). The Nationals are going to try to make up the ground they lost last year due to injury, and frankly any year you have a smart, fast, and strong quarterback at the helm of your NFL team, you've always got a chance at the playoffs.

But it brings me to this point: is there room for all four teams in our collective fandom as a city? Do we have to make room? Do we have to choose one team over another? A few years ago, when the Nats were in the playoffs and the Redskins were starting their season, the Washington Post ran a piece trying to discover if DMV residents were Skins fans or Nats fans. As I wrote at the time, the Wizards weren't mentioned in the piece once.

Are we at the point as a city (or metropolitan area) where the Wizards are still the odd man out? Will this playoff run help put them back on the map? Or will they always take a backseat to the behemoth league that is the NFL, America's Pastime, and a perennial playoff darling?

While I think winning often cures what ails fans, I'm not 100% sure I know the answer to this. I think it will always be difficult to unseat football as any city's most popular sport, but is it possible to get the Wizards back on the radar as the Number Two team in town?

What will it take? 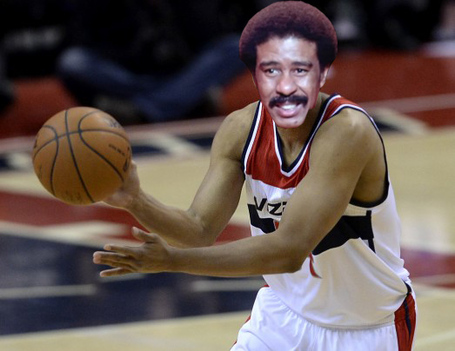 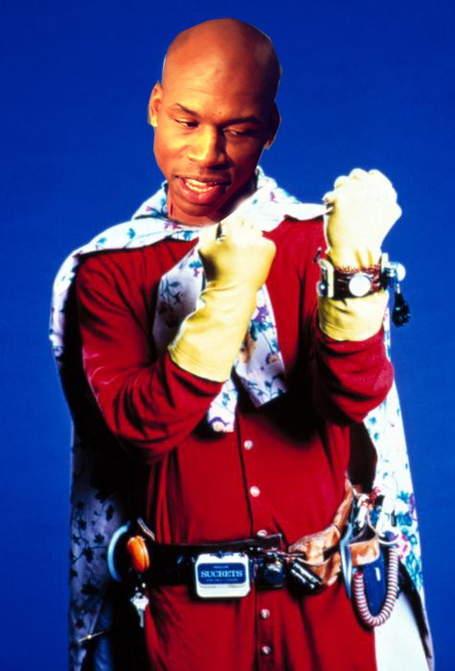