This is an opportunity for the Wizards to keep rolling in Milwaukee.

The Wizards' soft late-season schedule offers up another gift Saturday night as the team visits Milwaukee and a rather dreadful Bucks team. They're 12-49 this season, worst in the NBA, and the team's buzz currently surrounds Jeff Adrien, who might an NBA player but certainly isn't going to scare anyone. Which is all to say that the Wizards really, really should win tonight, even if it's a road game and the Heat await on Monday. The Bucks already beat them once this season, and that's really too much. This should be eight wins in nine games, and hopefully we won't have to wonder why that didn't happen.

Where and when? Gametime is 9 p.m. at the BMO Harris Bradley Center in Milwaukee.

Are they good? No. They're 12-49. Philly is probably worse at this point, but that's like being proud of topping arguably the worst team in recent memory. Or exactly like that.

This is Milwaukee's Khris Middleton during last night's game. 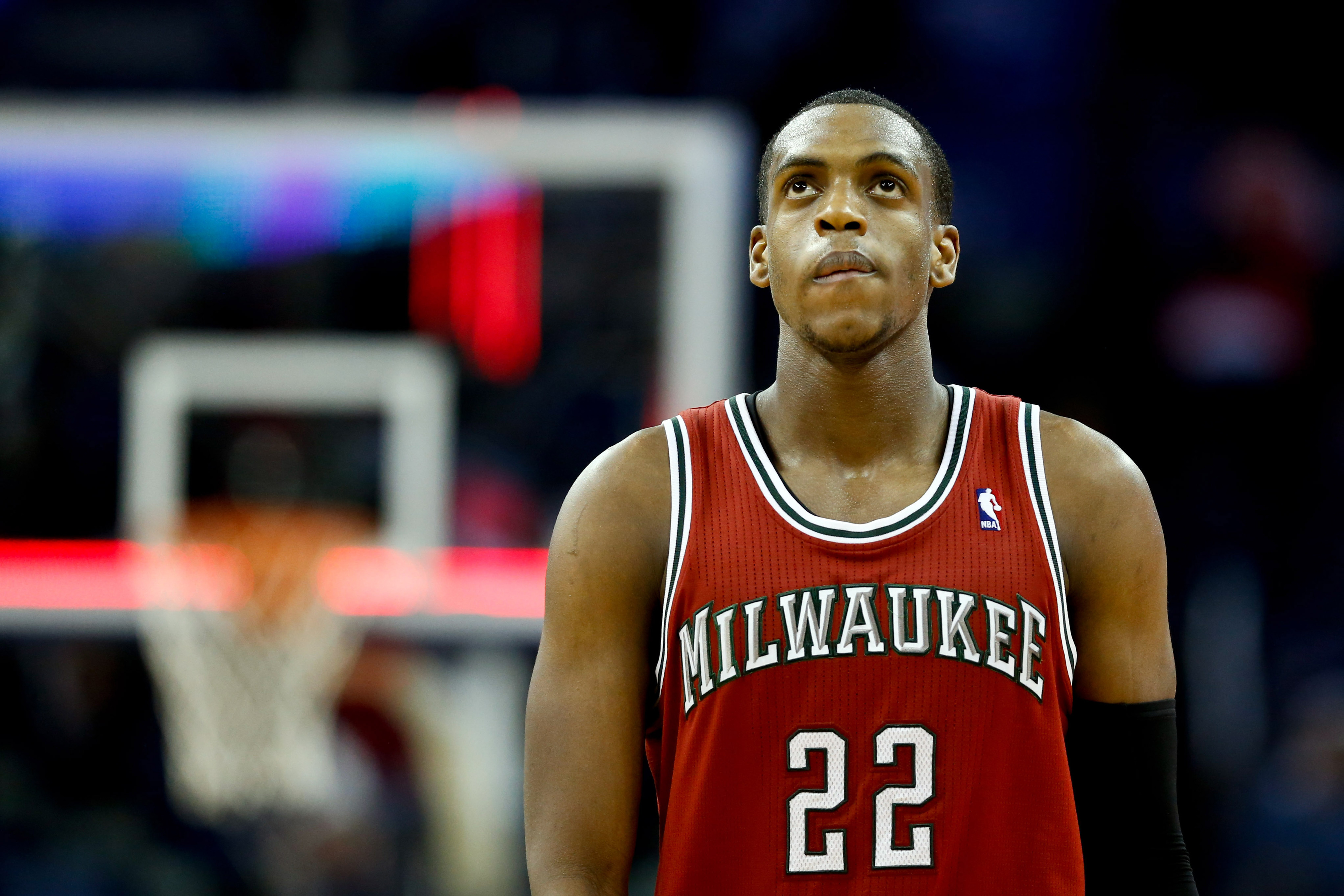 Who's out? The big man rotation will remain thin with Nene and Kevin Seraphin still out, but Martell Webster could return. The small forward will likely be a gametime decision, so it's possible we get at least more game of extra Otto Porter. Milwaukee gets back Ersan Ilyasova from a one-game suspension for hitting Reggie Evans, but loses O.J. Mayo to a one-game suspension for hitting Greg Stiemsma. The Bucks' veterans aren't having a great time right now.

What are they good at? Improving their lottery odds for the 2014 NBA Draft? There's not much to like in Milwaukee right now. The Bucks are terrible on offense (29th in offensive efficiency, per NBA.com) and defense (28th), with their rebounding being only slightly better. This is officially a rebuilding project in Milwaukee, led by Giannis Antetokounmpo and John Henson.

What are they bad at? Just about everything. They're bottom-six in the NBA in offensive efficiency, defensive efficiency, rebounding rate, true shooting percentage and turnover rate. They haven't beat a team with a winning record since topping the Bulls in mid-December.

Who's going to win? Everything says the Wizards are going to win, which is probably the best reason to say they might lose. Sometimes this team just doesn't GO FOR IT hard enough in these kinds of games, and while it's been less of an issue lately, the looming matchup in Miami might make the guys more susceptible to lapses tonight. Still, even if the Wizards play poorly, they should win this game, so it'd take a disastrous performance to lose.