John Wall didn't have his best game, but his teammates had his back in a solid 93-84 win over the Sacramento Kings that got the Washington Wizards back to .500 for the ninth time this season.

Share All sharing options for: Magical Pixels, Wizards vs. Kings: Supporting cast leads Washington back to .500

It could have been prettier, but the Washington Wizards are once again at .500 after responding nicely to their unacceptable loss Friday to the Cleveland Cavaliers with a comfortable 93-84 win Sunday over the Sacramento Kings.

Washington achieved an even record for the ninth time this season despite a substandard game from John Wall, who finished with 12 points, four assists and five turnovers, but more importantly was torched repeatedly by Isaiah Thomas, who led the Kings with 30 points.

But the Wizards had their All-Star's back, with seven of them attempting at least nine shots and scoring at least eight points. Nene and Marcin Gortat led the way with 18 and 17 points, respectively, and also combined to limit DeMarcus Cousins to 14 points on 3-of-16 shooting. Bradley Beal shed his recent shooting slump, scoring 16 points on 4-of-5 shooting from three to go with five assists and six rebounds. Trevor Ariza had a poor game offensively (eight points, 2-of-11 shooting), but was key in holding Rudy Gay to only five points, also on 2-of-11 shooting. Kevin Seraphin and Martell Webster chipped in with 10 and 8 points off the bench, respectively.

As Webster noted after the game (and several fans observed on Twitter), the Wizards could have easily won this game by more, but they held a comfortable lead throughout much of the game and ultimately breezed to a win, which is certainly improvement over their debacle against the Cavs. Washington will now head to Memphis for a tougher matchup against the Grizzlies on Tuesday.

7 - Wizards who took nine or more shots against the Kings. No player for Washington attempted more than 13 shots. That's some balanced offense.

Did the #BBN figure out what my present was to myself? I'm in DC to watch my two sons @John_Wall and @boogiecousins compete.

"@gheorghetheblog: Gray vs. Seraphin not quite Russell vs. Chamberlain" pic.twitter.com/V9Tzi65LAA

This is why he was drafted pic.twitter.com/uCZVEUeBsh

In ICU. RT @BadNewsHughes: Hey @gheorghetheblog, I saw what Quincy Acy did to Marcin Gortat? Is he dead or just critically wounded?

As @ConorDDirks just noted, great thing about Gortat is that he does not give a shit about that dunk.

"Last time I took them out, they both ate like they were going to the electric chair" -- John Calipari on dinner with Wall and Boogie

It sure is nice to get the win, but goodneed gracious, Quincy Acy. Everyone pray for Gortat. (H/T Umair) 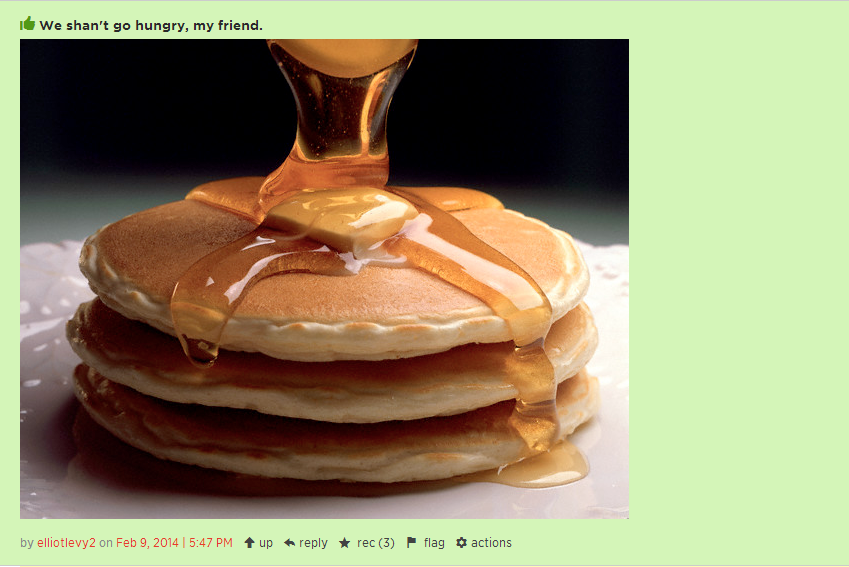 Wizards vs. Kings: Washington gets back on track with 93-84 win