Magical Pixels, Wizards vs. Mavericks: Washington stumbles back below .500

Getting to .500 was such a chore for the Washington Wizards, apparently anything more is simply asking too much.

Share All sharing options for: Magical Pixels, Wizards vs. Mavericks: Washington stumbles back below .500

No point in dwelling on this monstrosity of a game. The Washington Wizards lost to the Dallas Mavericks, 87-78, in a matchup that saw both teams shoot less than 40 percent. Only John Wall, who scored 22 points, and Trevor Booker, who grabbed a career-high 19 rebounds, deserve any special mention. Otherwise, let's get straight to the Pixels.

20.8 - Wizards' three-point shooting percentage (5-of-24) against the Mavs. This kind of tells the whole story.

14 - Mavericks' advantage in made free throws against the Wiz. Dallas shot 21-of-23 from the charity stripe (91.3 percent, i.e. very good), while Washington only attempted 10 free throws and made seven of them. In a nine-point game, I'm guessing this was also important.

Last time the Wizards were over .500, October 31, 2009. Four days before that was the last time they beat the Mavericks.

We're off to a bad start.

Nene on 2014 resolution: "My new year resolution is just pray right now. Because I’m going to get fined if I give my resolution." #wizards 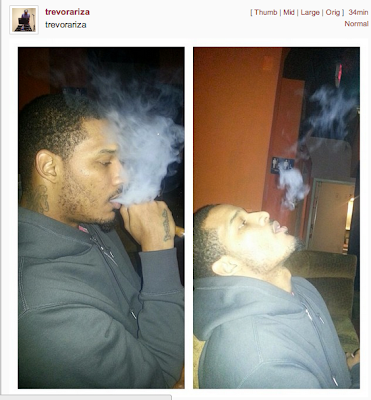 "I could have had 52. I missed five free throws."- John Wall after his career 47 point performance