Reportedly, the NBA is considering allowing the Heat and Nets to wear special nicknames jerseys for a game this season. This got us thinking, what would Wizards nickname jerseys look like?

Share All sharing options for: Imagining NBA nickname jerseys for the Wizards

There's been two big NBA stories in the last 24 hours:

So now it's time to talk about the Wizards. Although the window has closed on seeing an Agent Zero or Tough Juice jersey, this year's squad still has lots of potential. Let's take a look at the roster. 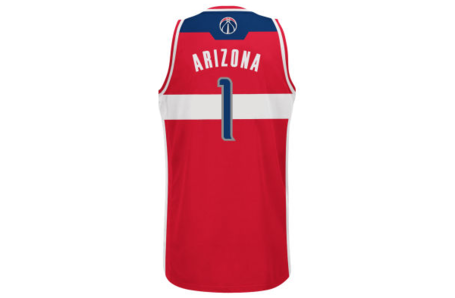 Despite a long, successful career in the NBA, Trevor Ariza hasn't had any success getting a nickname to stick. So we're choosing to go with the name Draft Express accidentally gave him when they broke the news he was being traded to Washington. 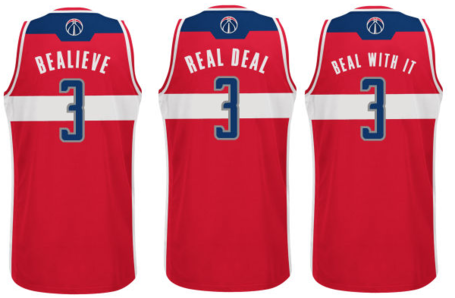 There's so much pun-based potential here it's UnBealieveable. 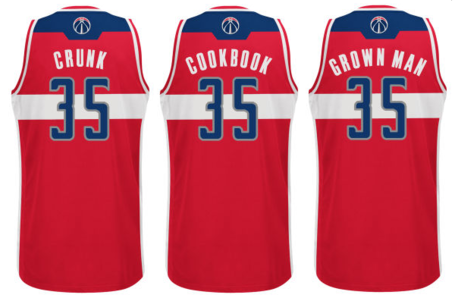 The third jersey might be a little lame, but I can't see the NBA greenlighting this. 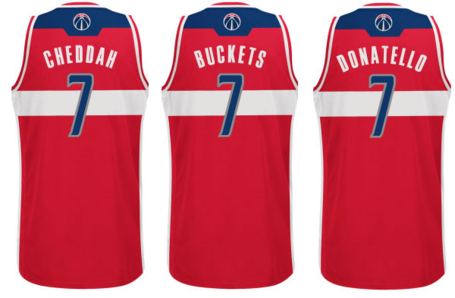 If I had to guess, Al Harrington would jump at having "BUCKETS" on his back, but he would be missing a great opportunity for an endorsement with the Teenage Mutant Ninja Turtles. 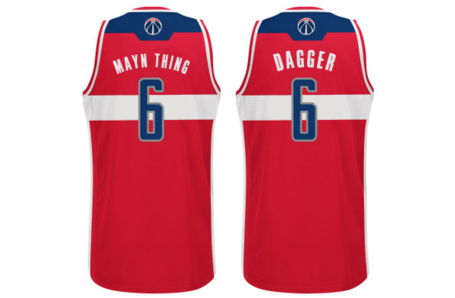 Reminding Duke fans of the time he knocked them out of the tournament would make Eric Maynor an instant fan favorite it D.C. 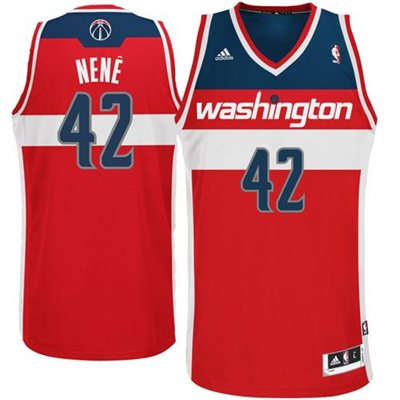 When you only have one name, you don't get to have a nickname. That's the rule. 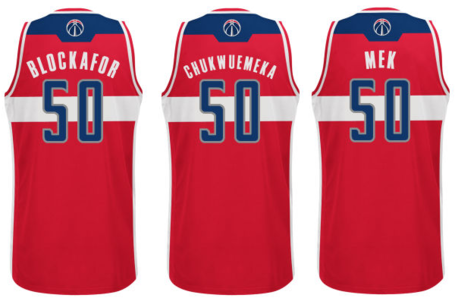 Emeka Okafor may be the only player in the NBA who can create a nickname by lengthening and shortening his first name. 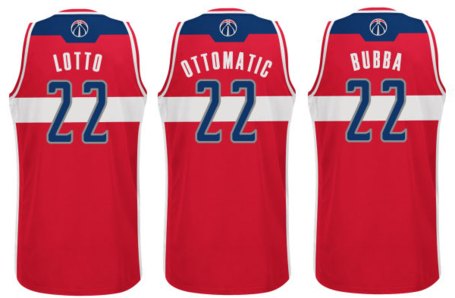 I'm guessing Porter takes the safe route and goes with Ottomatic, but everyone has a soft spot for their childhood nickname, so don't rule out Bubba just yet. 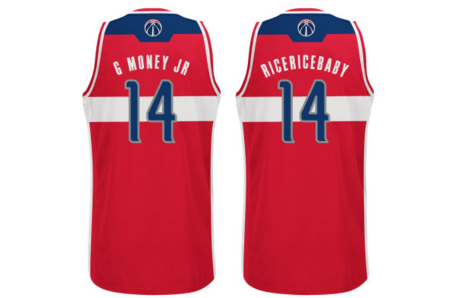 Are you allowed to take your dad's nickname and add Jr. to it? I sure hope so. We've had enough Vanilla Ice in sports to last us for a while. 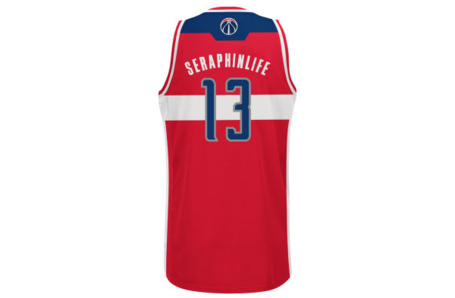 Thanks to @mrbmendoza15 and capital city banana smushers for the idea. 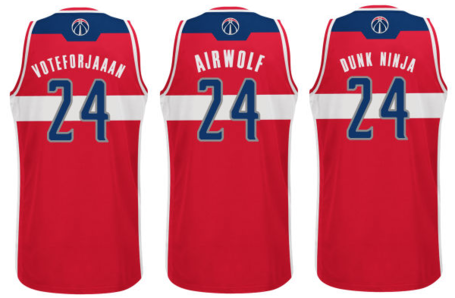 These jerseys would sell just as well in the U.S. as they would in the Czech Republic. 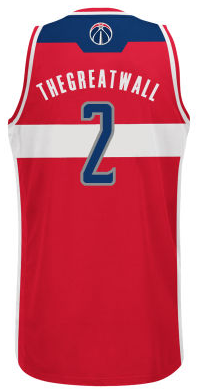 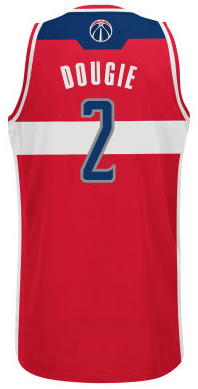 Why hasn't the great Wall jersey happened yet? 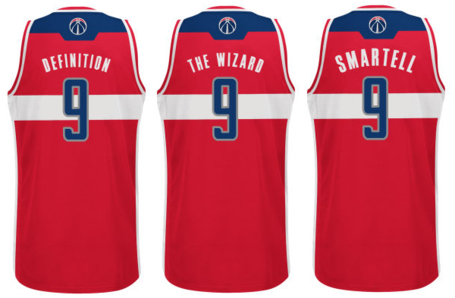 Had to throw in one last pun for Mike. You're welcome.