The Washington Wizards got blown out on the road last night in their first game in nearly a week, but nobody cares, because the basketball gods are cruel, cruel beasts.

Man, how nice would it be to actually care about the Washington Wizards getting embarrassed 120-98 on the road against the Minnesota Timberwolves, simultaneously blowing their chance at .500 and a four-game road winning streak?

Answer: Pretty friggin' nice, considering that we are instead dreading the potential news of a devastating knee injury to Bradley Beal following an MRI scheduled for today.

Thus far, the news has been good since Beal crumpled in a heap with 4:30 to play in the game and everyone assumed the worst because a) this is the Wizards we're talking about, and b) NBA courts have basically resembled MASH units this season. Beal had an X-ray after the game that came back negative, and reports were that he left the arena without crutches after initially using them on the way to his X-ray. Beal himself also sounded rather upbeat, given the circumstances.

Of course, all of that could mean nothing. I'm (obviously) not a doctor, but my understanding is that an X-ray would only reveal bone or structural damage, not ligament or tendon tears, which are the real fear here. Players are often optimistic before receiving catastrophic injury news, and walking out of the arena without crutches isn't indicative of anything either, as small or partial tears could leave enough stability to walk, but not enough to play professional basketball, and could take nearly as much time to heal.

Some personal context: My wife played her entire high school senior softball season at catcher after tearing her ACL on a skiing trip, so I wouldn't look too much into Beal being able to walk. It's obviously better than him using crutches, and I'm actually semi-optimistic this will "only" be a bruise or strain, but still, let's wait for the MRI.

So, well then, now that I've thoroughly ruined your morning, let's get straight to today's Magical Doom Pixels:

2 - Free throws Minnesota took for every one Washington took, i.e., the T-Wolves shot twice as many free throws (38) as the Wiz (17). The discrepancy was even higher earlier in the game, before someone from the NBA no doubt called to let the refs know they were making the whole charade a bit too obvious. This is what everyone was talking about on Twitter before, well, just check out the tweets below.

And now is time for all the second-guessing about Beal still being in.

I frighten even myself with these powers. But a true Wizards fan has a sixth sense for expecting the worst pic.twitter.com/6TL9qCur3d

Bradley Beal walked out on his own power, no crutches: "The X-ray was pretty positive – it was negative, my bad. It was negative." #wizards

Bradley Beal still had a limp in his step, but was upbeat. Will have MRI back in DC: "Hopefully, I’ll be good moving forward." #wizards

Not sure how you can tell there's no ligament damage from an X-ray, but whatever. I'm too depressed to argue.

These are called "Doom Pixels" today for a reason. Apologies in advance.

Not technically from the gamethread, but this came during the game in the post about Beal's injury and, I think, perfectly encapsulates how all Wizards fans were/are feeling. 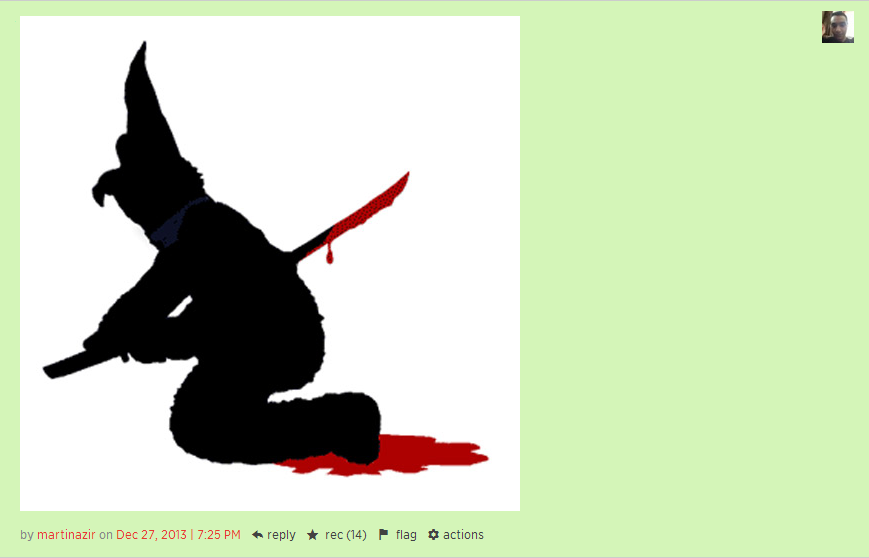 Just for levity's sake, here is what would have been the Comment of the Night before Beal went down. 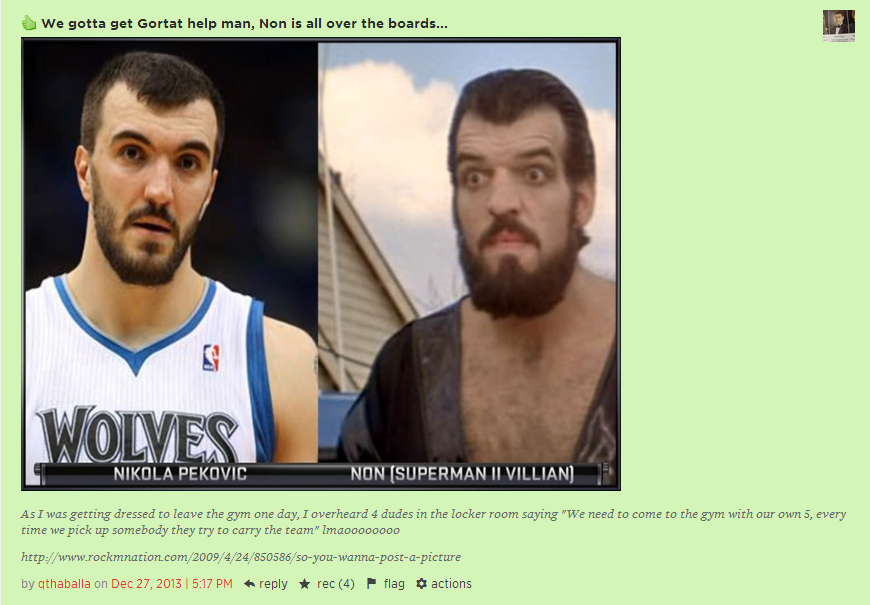 Wizards vs. Timberwolves: Washington gets blown out and Bradley Beal suffers leg injury