One game after Bradley Beal notched a game-winning layup against the New York Knicks, the Washington Wizards welcomed back Nene in a crosstown win over the Brooklyn Nets.

Man, it's fun being healthy, isn't it? Enjoy it while it lasts, because the Washington Wizards never seem to have their full roster available (and actually, they lost Glen Rice Jr. to wrist surgery the same day they got back Nene, so yeah).

But at least for one game, the Wizards had all their vital pieces in a 113-107 road win over Brooklyn Nets, and for the most part played one of their more complete games of the season.

Nene was huge, scoring 17 points in less than 23 minutes off the bench. Seven Wizards scored in double figures, including Bradley Beal, who showed no signs of lingering rust in his second game back from injury, scoring 15 points on 3-of-4 shooting from three. John Wall chipped in 21 points, and Marcin Gortat (10 points, 10 rebounds) and Trevor Booker (seven points, 13 rebounds) dominated the glass, helping Washington to 51-31 rebounding advantage over New Jersey.

The Nets have struggled all year, but they'd won four out of five, and beating them in Barclay Center with Brook Lopez back in the lineup, Joe Johnson coming off a 37-point outing, and with Paul Pierce exploding for 27 off the bench, was pretty solid.

75 - Wall's three-point shooting percentage against the Nets, on 3-of-4 shooting from deep. Don't look now, but Wall is shooting 32.6 percent on threes this season, which isn't very good, but incredible given how Wall has shot in the past.

Nene vs. Lopez, a battle that has raged since antiquity. pic.twitter.com/RRMNlsqQYI

2-0 in New York. The decision to send @MikePradaSBN there was pure genius.

Beal: "You don’t know how he’s feeling, the pain he’s in. So who are you to judge him? We never do that in this locker room."

Kevin Garnett on losing to #wizards: "When they're full-on, they're a tough team to play...It wasn't like we were playing Swiss cheese."

I mean, the Wizards won and everything, but this is too good. Sorry, Randy. 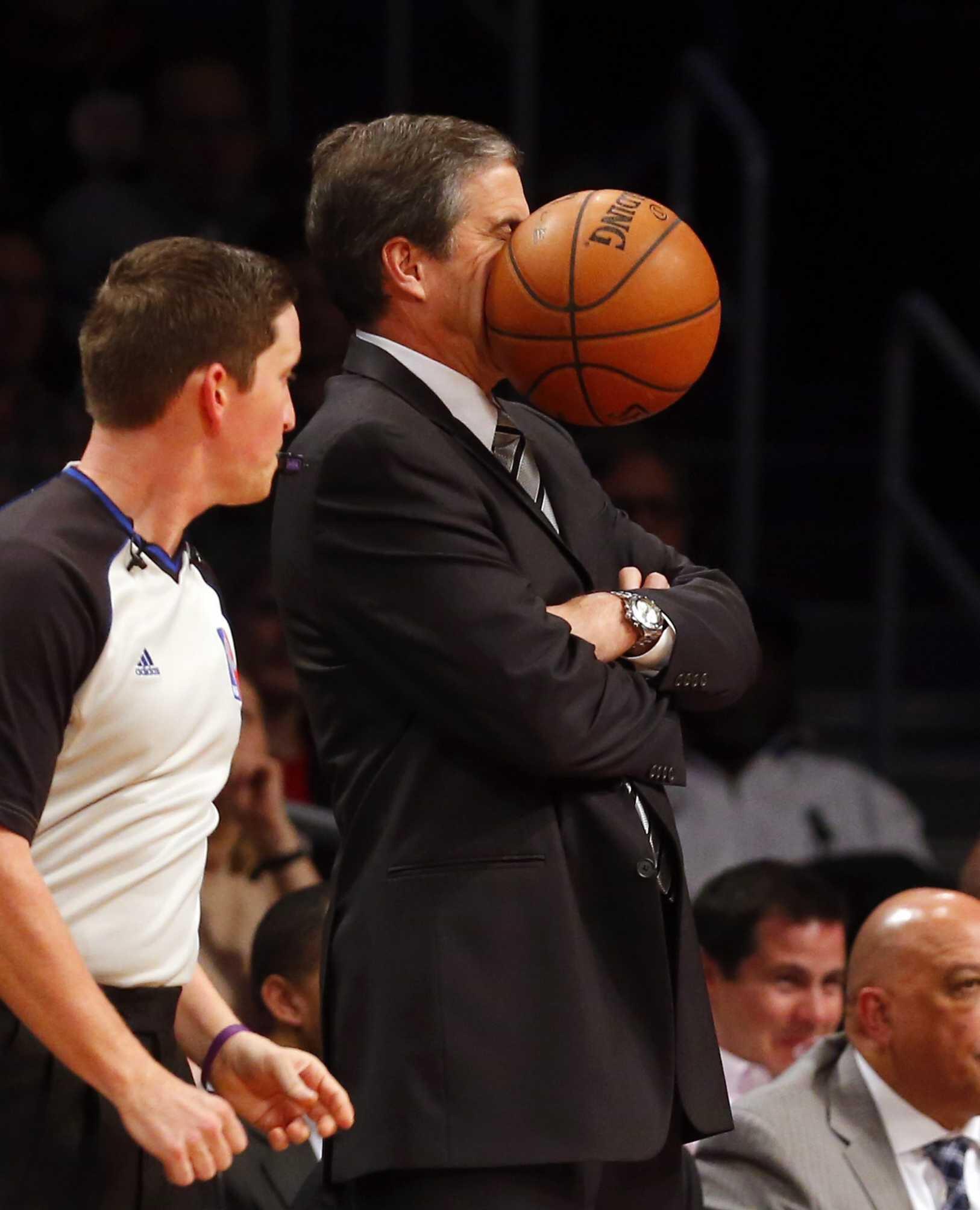 Wizards vs. Nets: Washington hangs on to get a New York sweep