John Wall turns 21 years old today.  It's a big birthday for many reasons, and I think he's entitled to celebrate just a little bit until getting back to work.  From the looks of it, he did just that.

From all of us at Bullets Forever, happy birthday, John!  To commemorate this occasion, here are some of my favorite Wall pictures from his 21st year on this planet. 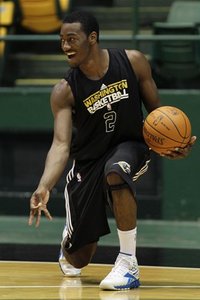 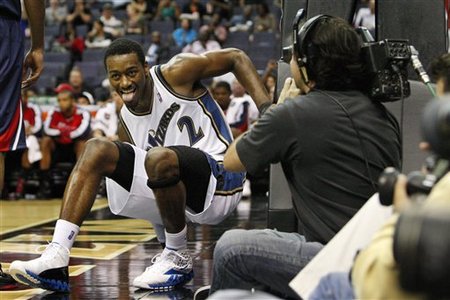 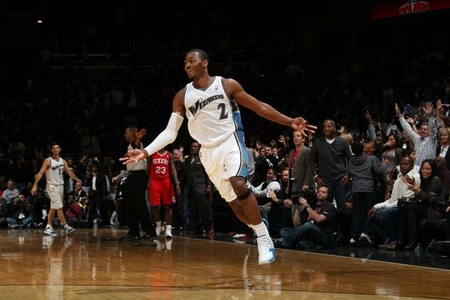 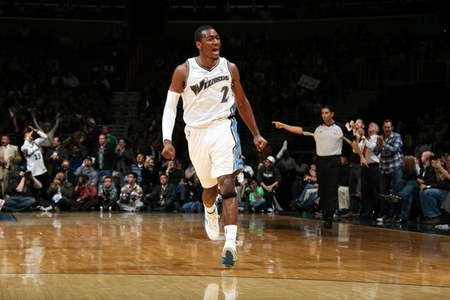 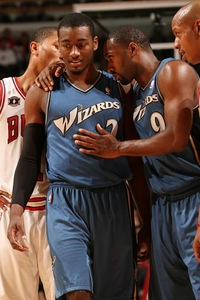 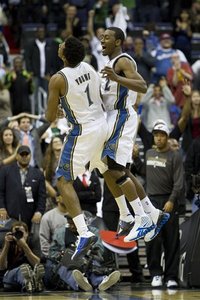 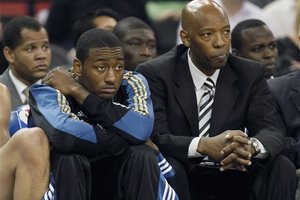 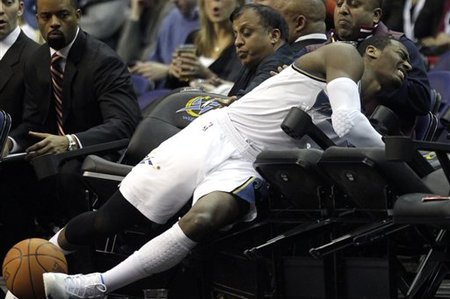 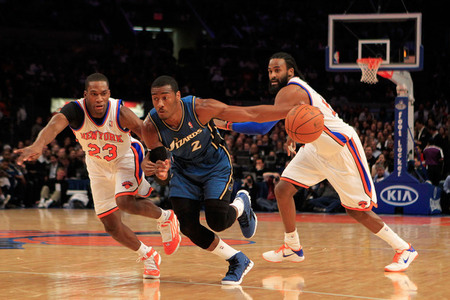 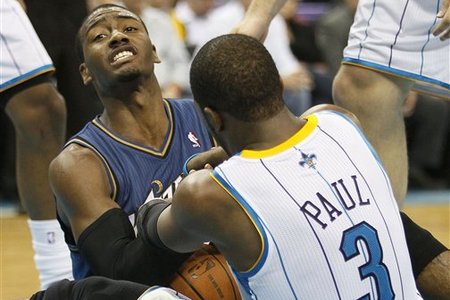 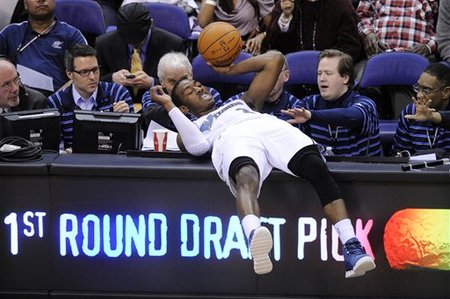 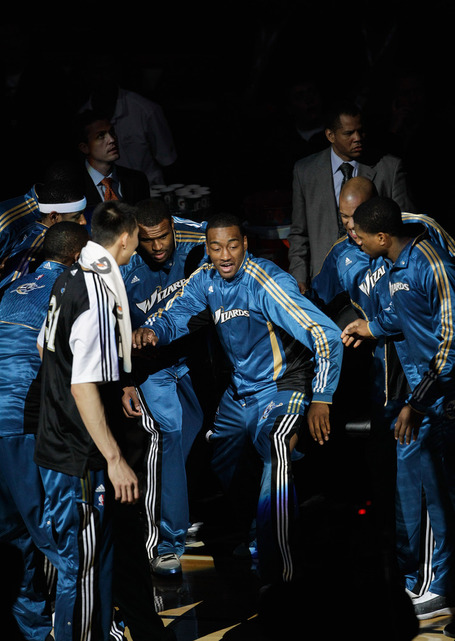 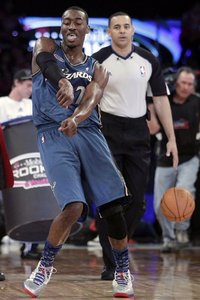 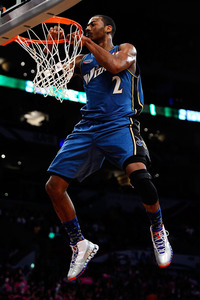 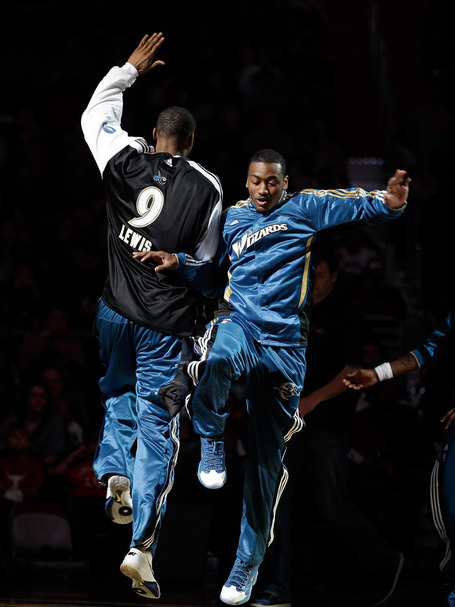 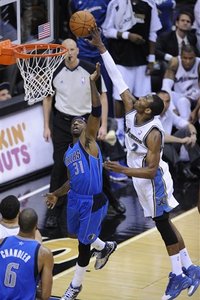 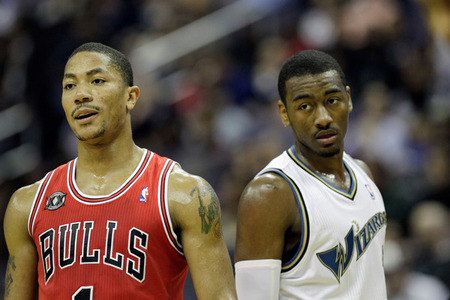 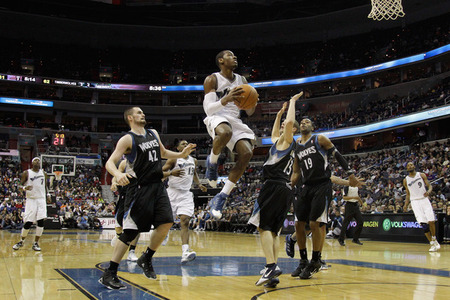 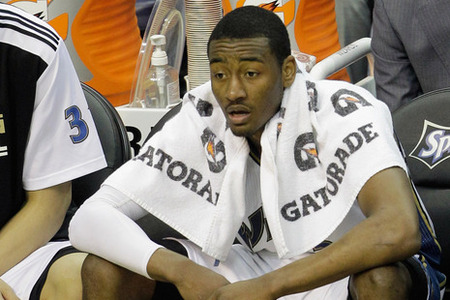 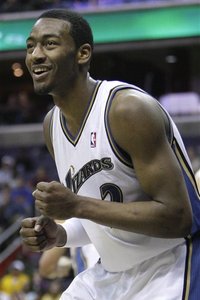 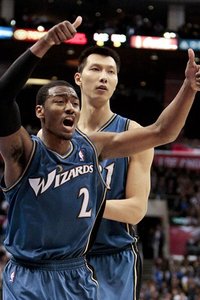 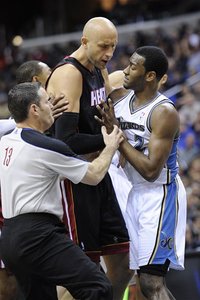 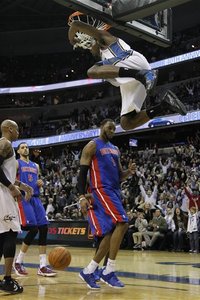 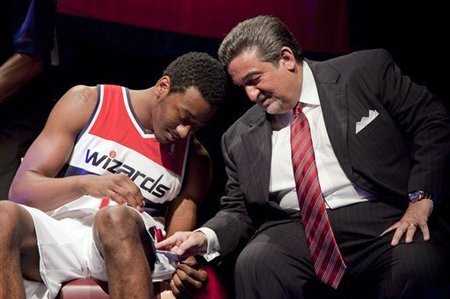 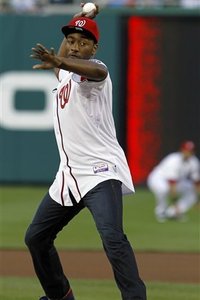 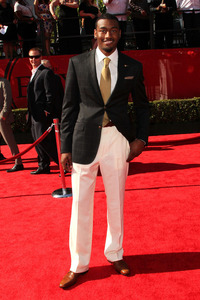