A few afternoon links for you. 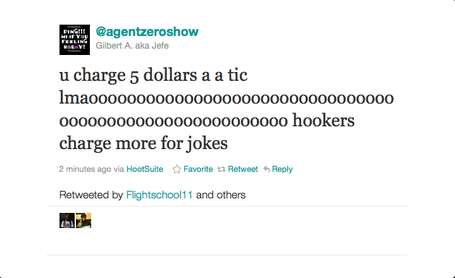 (After Mande noted how Arenas was awful last year...)