WASHINGTON, D.C. - So, the Wizards have finally unveiled their new jerseys, and I, for one, am a fan.  Everyone at the Verizon Center seems to be too, though that is to be expected.  Pretty much everyone emphasized the importance of paying homage to the past, and there's an element of every era of this team's franchise in there.  I personally like the "DC" thing with the arms and the ball, because it reminds me of the logo I grew up on.

Anyway, we'll have more later and several pictures below the jump.  But first, a couple nuggets for you:

Otherwise, we all know what you're here for.  So behold, here are some pictures for you. 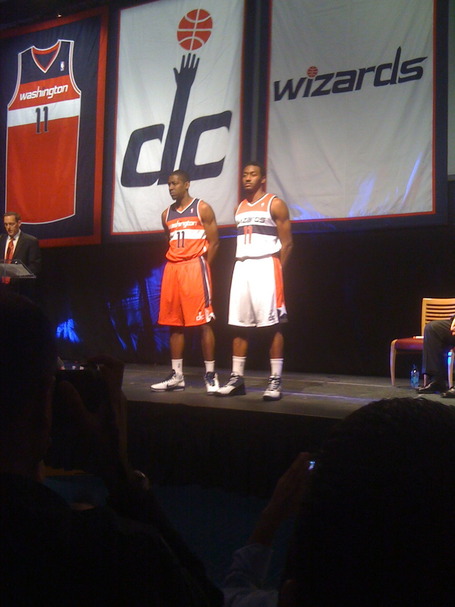 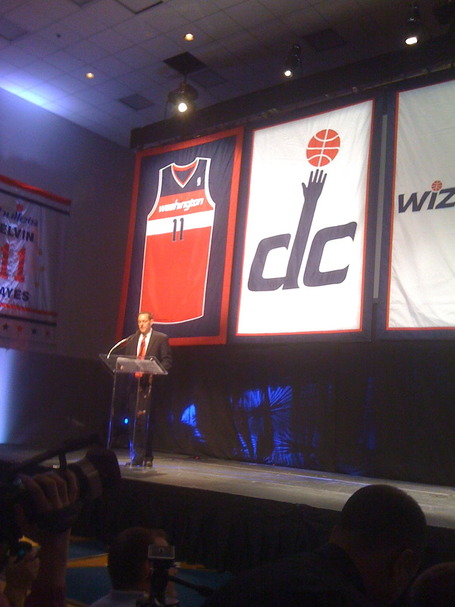 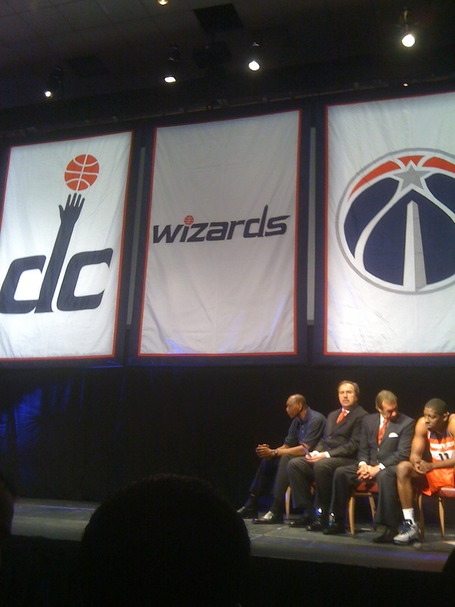 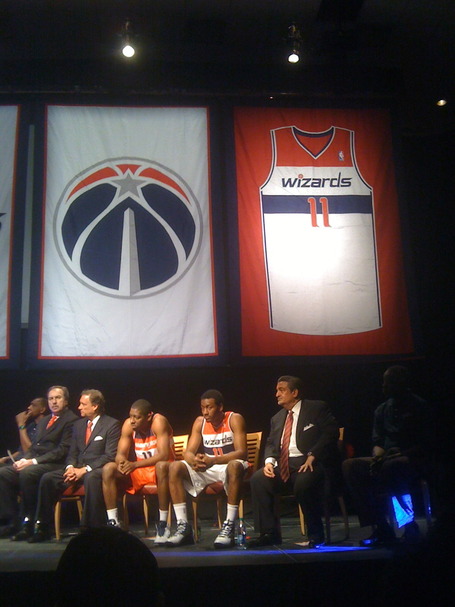 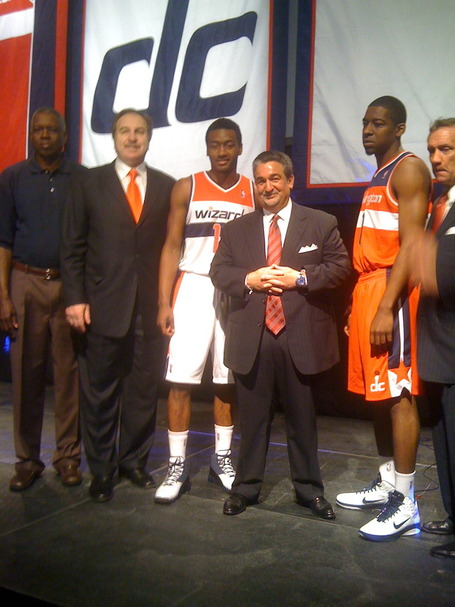 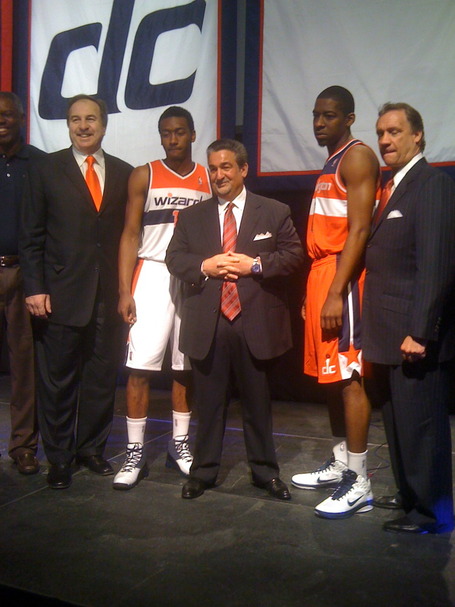 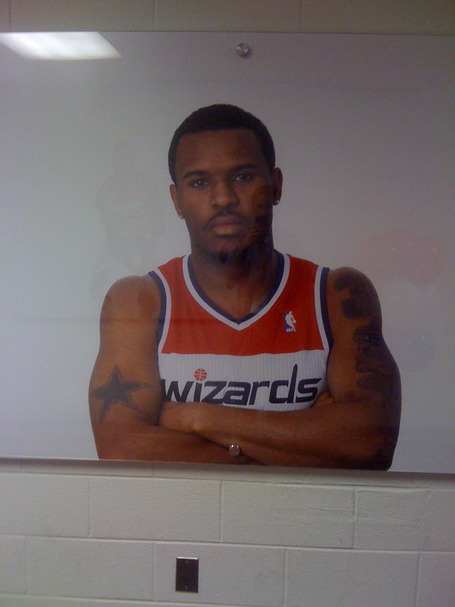 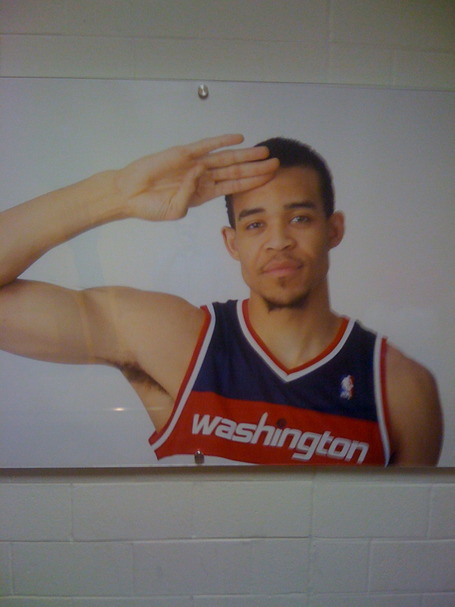 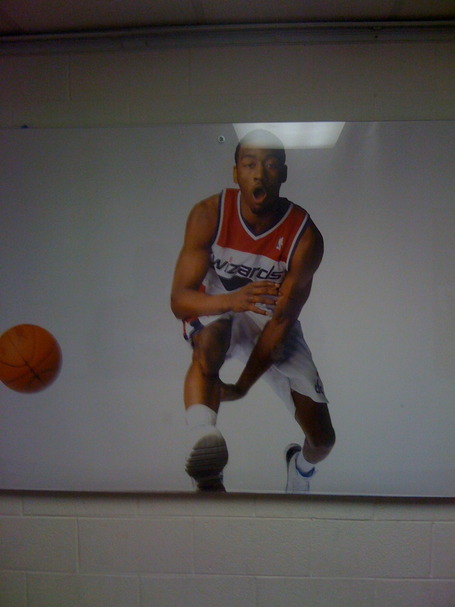 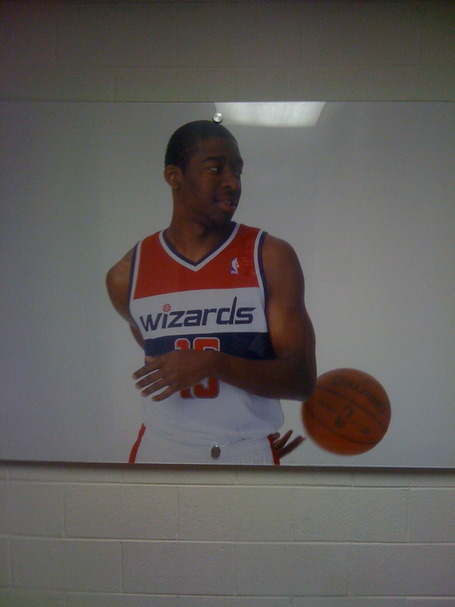