Before we go to the final vote for the new logo that will sit in the top left corner of the redecorated site, I just want to thank everyone again for helping out with this project. I'm seriously floored by all the support and all the designs people came up with. I wish we could ultimately pick several backup logos to commemorate all of that. (Maybe we will). But ultimately, there were two new site logos that received more votes than the others, so we're going to put these two up for a final vote.

Here are those two logos. 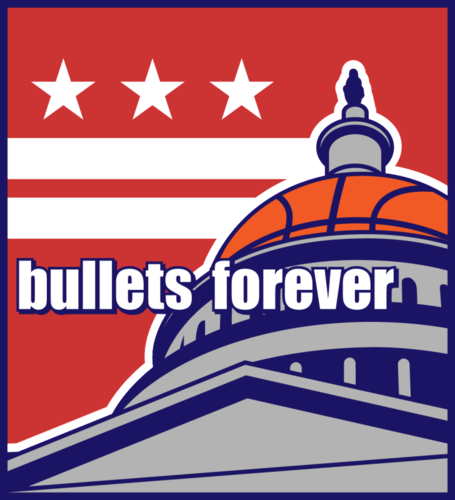