A bunch of links for you as we prepare for what should have been the first night of the NBA regular season. 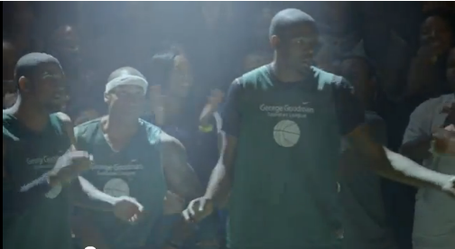 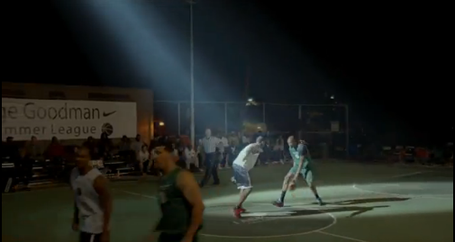 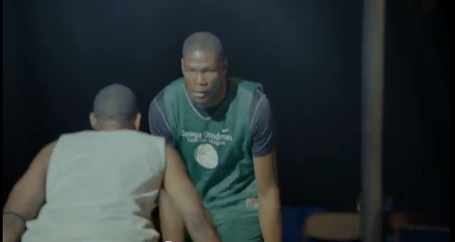 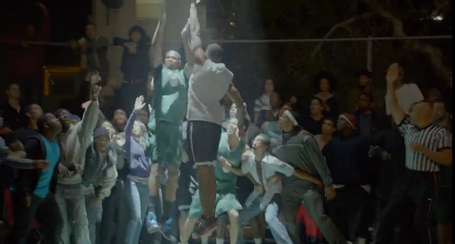 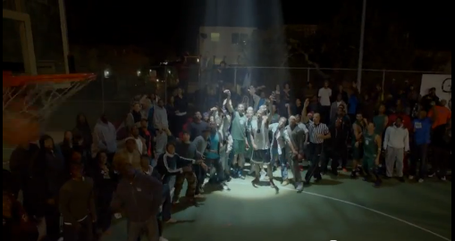