Catching up on some stuff you missed with the NBA Lockout and more. 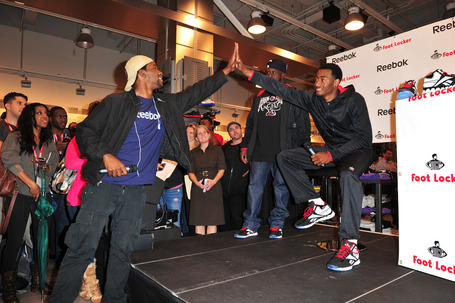 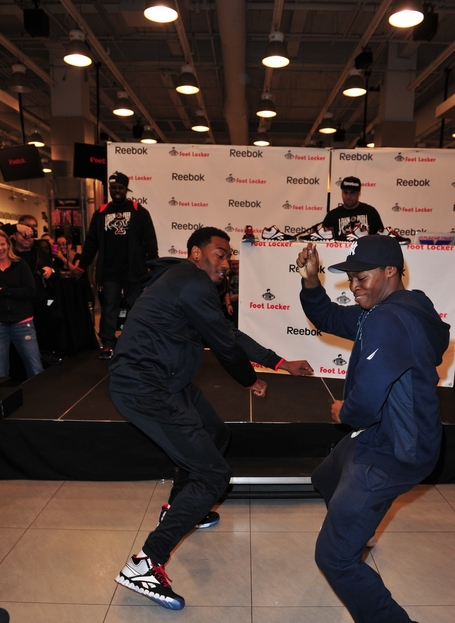 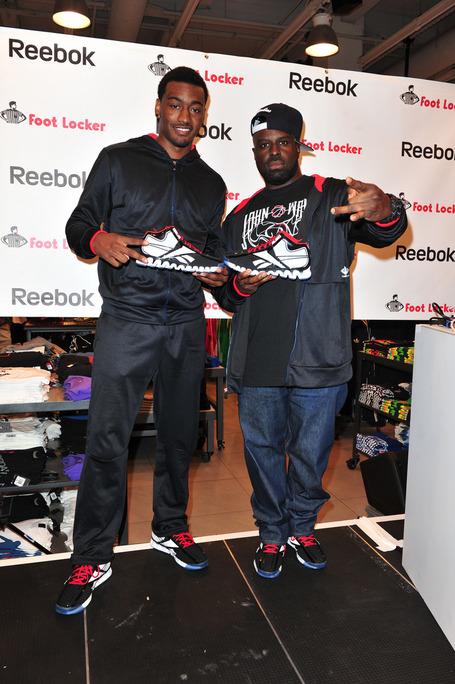 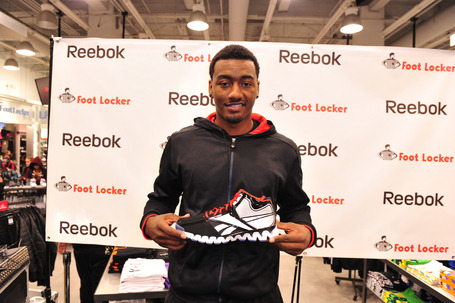 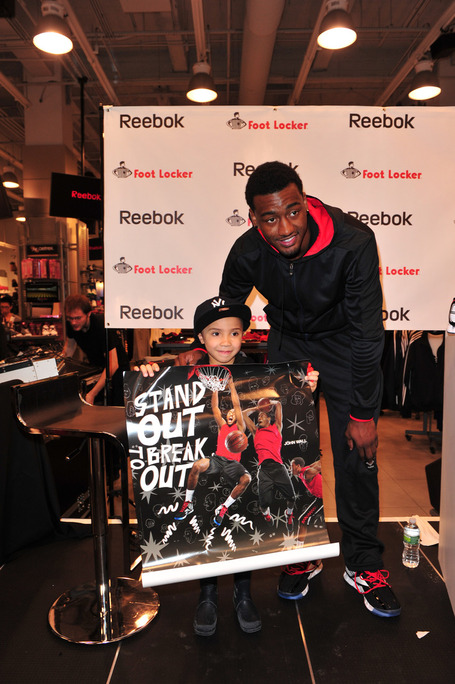