Share All sharing options for: Notes, links and pictures from Wizards training camp

We've covered the heck out of yesterday's practice (see here, here and here), but a couple things that slipped through the cracks:

Links and photos below the jump. 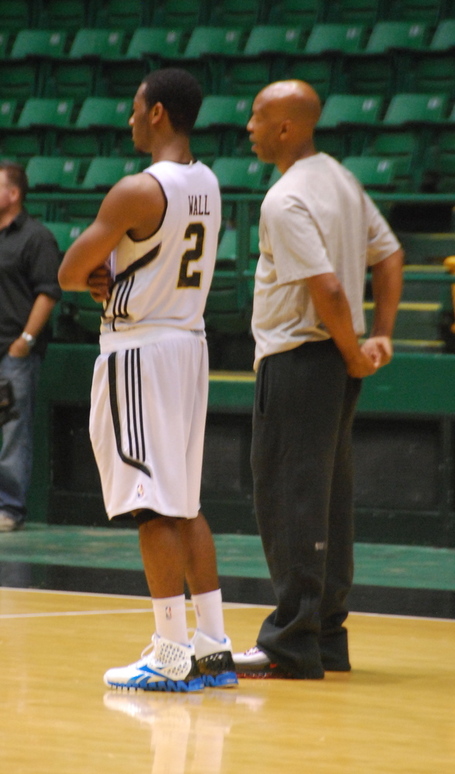 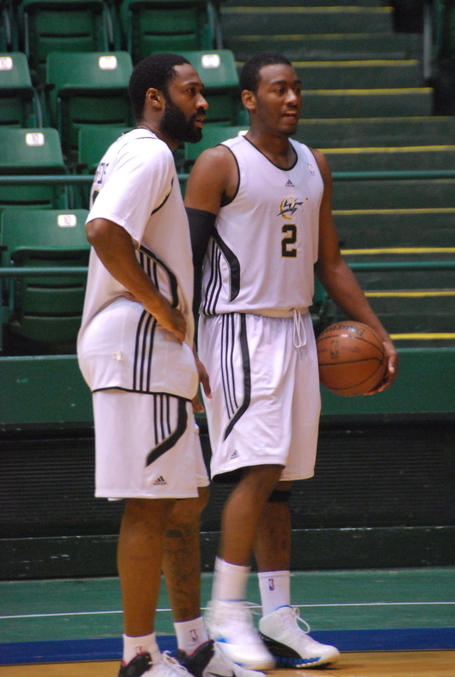 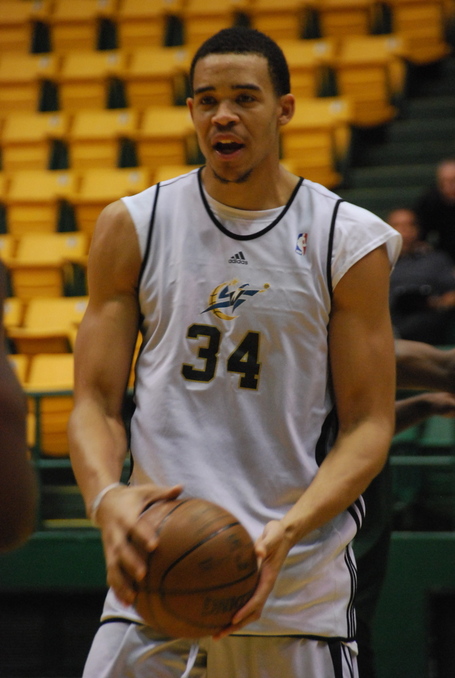 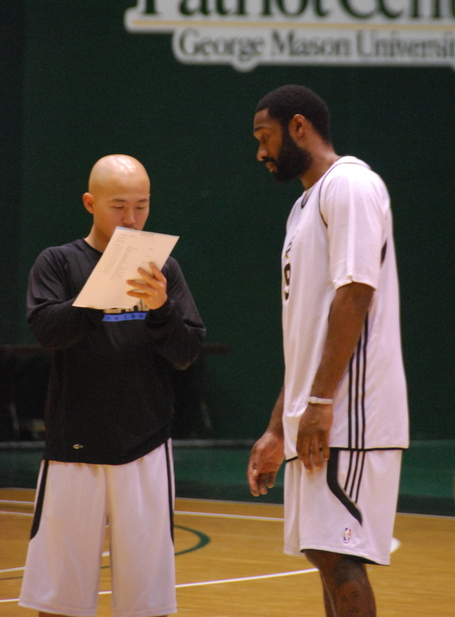 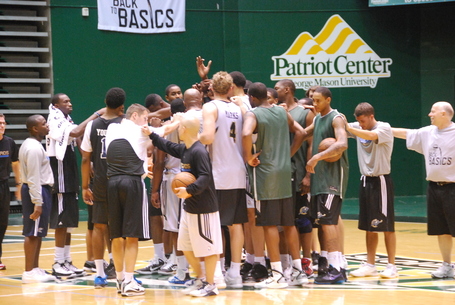