So, yeah, there's this LeBron James TV thing on tonight at 9 p.m.  To follow all the developments of that story, click here.  But first, some Wizards links to tide you over. 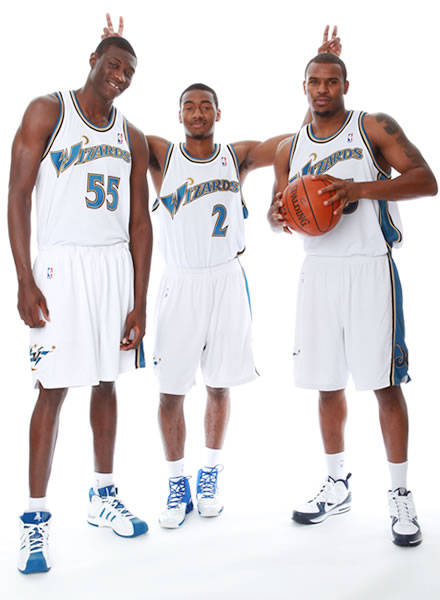