A couple quick notes from pregame: 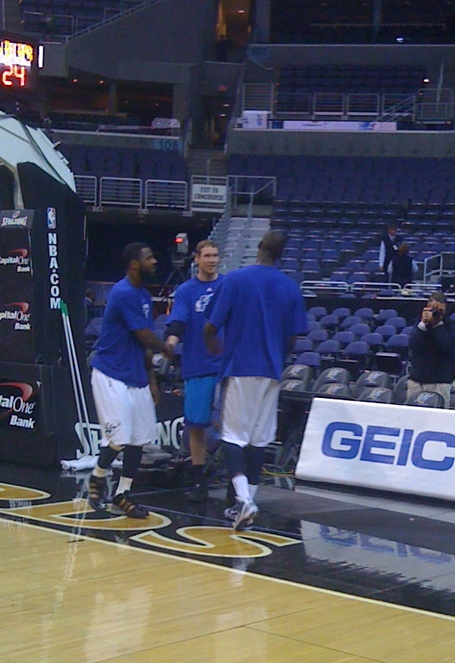 UPDATE: More Songaila photos below the jump. Kyle talked to him before the game and will write up something about it later. 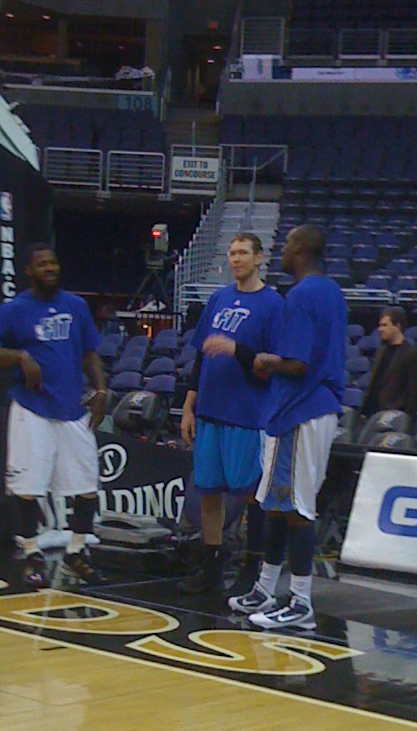 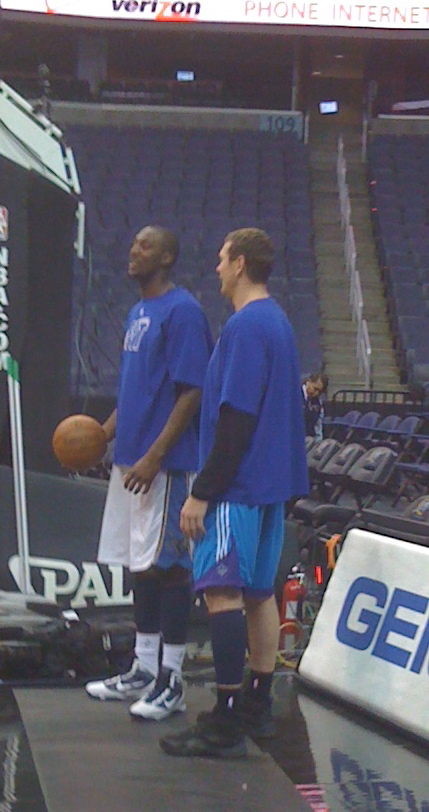 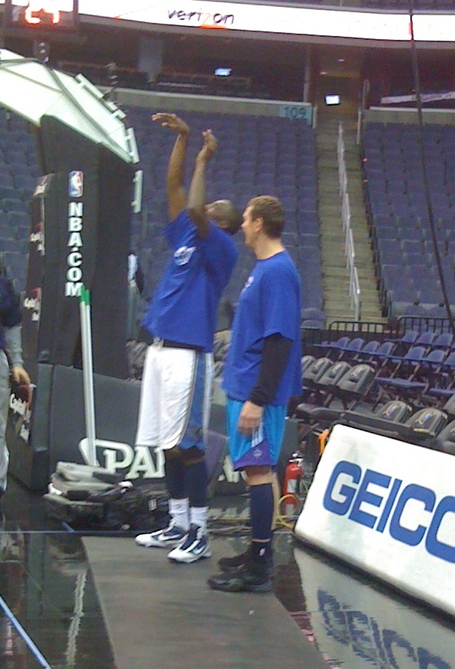