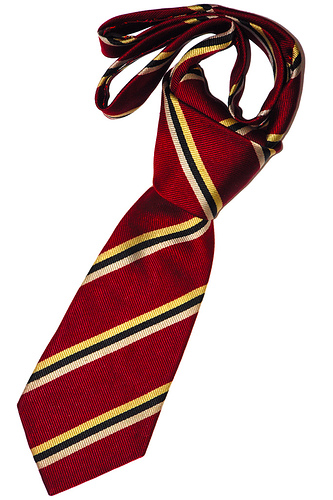 For once, the Wizards neither won, nor lost....yet.

Yep, the Clippers got smacked by the Thunder last night (126-85), leaving them tied with the Wiz for the second worst record in the NBA at 19-63.

The two teams split the season series, but that doesn't matter.

For the NBA Draft Lottery, the second and third worst records have 199 and 156 "combinations" respectively to receive the number one overall pick.

So, in this instance of a tie, each team will split the total number of combinations. But since the average of the two equals 177.5, there will be a random drawing to determine who gets one extra combination.

The tiebreaker also determines who would pick first in the event that both the Wiz and the Clips are jumped by other teams out of the top three (lord no!).

In the past, this tiebreaker has been broadcast on NBA TV, and should happen within the next week or so.

So, get out, buy some chips, dip and booze (or juice if that's not your thing, or if you're underage), and start making preparations for your epic NBA Draft Lottery Tiebreaker Party 2009. 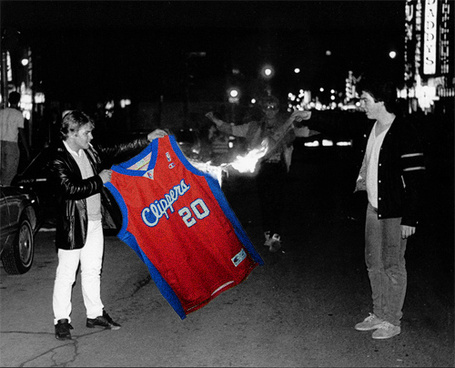