The Cause of, And Solution to All of Our Problems

Share All sharing options for: The Cause of, And Solution to All of Our Problems

[Deep within the caverns of the Verizon Center, Wizards GM Ernie Grunfeld (EG) met with unidentified man (UM) in regards to an opening within the organization.  Below is the transcript of their conversation.]

UM: I think so, but let's run through the job description one more time.

EG: Basically, I need someone that can come in and put more people in the seats, but won't tangibly effect the win-loss percentage of the team.  I need as many ping pong balls as I can get.  Do you understand?

UM: Yeah, I think I can fit in that role quite nicely.

EG: Let me start off by asking about your last job.  What did you do there and what led you to leave that situation.

UM: I was serving in the same capacity there, but I had a bit of a falling out with the boss, so we decided it would be for the best if we went our separate ways.

EG: I see.  Well based on your track record and credentials, I think you've got what it takes to fill this job position, but I just want to ask you a few more questions first.

EG: Can you be selfish and demand more shots than your skillset requires?

EG: Can you be a veteran presence in the locker room that will yell at the young kids when they eat all the Fruit Rollups?

EG: Do you have enough flashy awards to merit lots of media attention that will puts fans in seats.

EG: Can you cause disruptions in the locker room and yell at coaches?

UM: Have you seen my work?

EG: Well, I think we've found the right man for our job.

UM: I had a feeling that you'd say that.

EG: I'll get the contract and everything else squared away immediately.  Is there anything you want me to put in the press release?

"Get your popcorn ready." 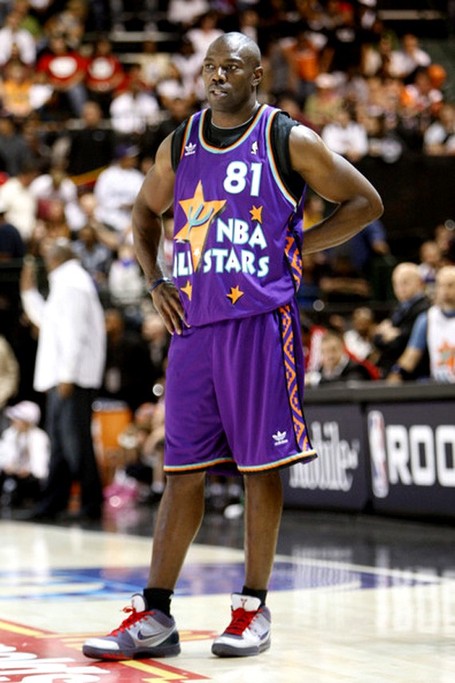 [Disclaimer: Just in case you weren't sure, this is fake.  If the Redskins aren't going to touch him, I'm pretty sure the Wizards won't either.]