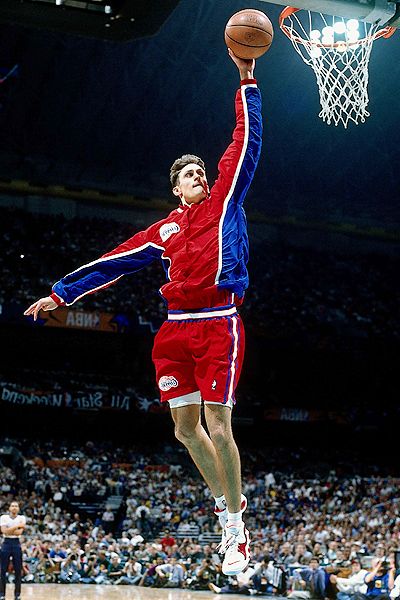 Key Links: (drop any others in the comments)
Clips Nation
Clipper Blog
Game Day LA
The Other Side: Clippers

Alright folks, I think you all know the deal: Tonight's winner gets to take on Louisville in the 1 vs. 16 match-up Friday night. Neither team has much of a chance of advancing past the opening round, but there's still some pride in saying you finished 64th, rather than 65th. We'll see how it all unfolds tonight.

This is an open thread, so if you've ever dunked from the free throw line, brag about it here.