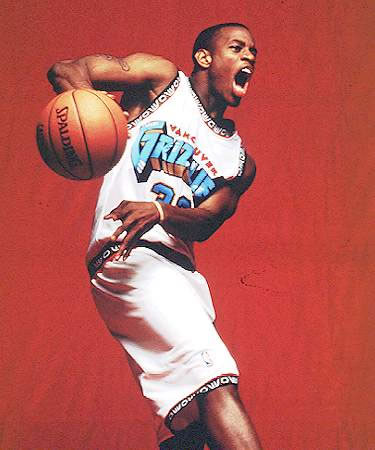 Key Links: (drop any others in the comments)
3 Shades of Blue
Game Day Memphis
The Other Side: Grizzlies
Javaris is looking for revenge.
The Wizznutzz are at it again.

I really don't want to scare anyone, but there's a chance that the Wizards could start a winning streak tonight. Those with good memories will remember that it wouldn't be the first winning streak of the season for the Wizards. They beat the the Thunder and Rockets in consecutive games near the end of December. So while a winning streak wouldn't be unprecedented this year, I don't think anyone would mind seeing another one.

If you're rooting for a victory tonight, the good news is that the Wiz couldn't be facing a colder team right now. The Grizzlies haven't won since January 4th when they beat the Mavericks by 20. In the time since their last win, the Grizzlies have lost 12 straight and seen head coach Marc Iavaroni get fired. Things haven't been well in Memphis, but you'd have to think that they're circling tonight as a winnable game and a chance to get interim coach Lionel Hollins his first win since taking over.

For a game with so little on the line, I think you would be surprised by how hard both teams are going to come out tonight. At least I hope that's how it will work out. We'll see what happens at 7.

This is an open thread, so if you're still a little miffed about Springsteen not singing The Rising last night, vent about it here.