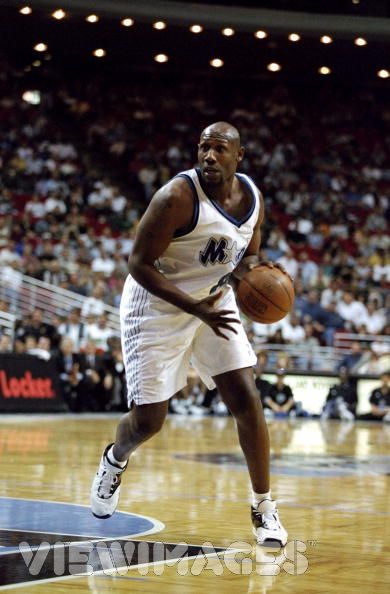 Key Links: (drop any others in the comments)
Third Quarter Collapse
3QC Game Thread
Wizards Insider: The Other Side: Magic

Here's to the Boston-Cleveland-Orlando three-game stretch! Before we go further though, apparently Darius Songaila is starting tonight. The reason? Andray Blatche is healthy, but isn't starting because of "a team matter."

Songaila replaces Andray Blatche at center in the starting lineup tonight after Blatche had started the last 10 games. Blatche is healthy but when asked the reason for the move, interim coach Ed Tapscott called it a "team matter." I did a little asking around after Tapscott let us know about an hour before tip but wasn't able to find out what exactly "team matter" means.

Something tells me the "team matter" refers to Blatche asking Tapscott "Hey, I was healthy enough to play most of the Cleveland game, and we were blowing out lead, so why didn't I play down the stretch?" And it's hard to punish the guy in that case because he's right, right?

Regardless, this better be for an important reason. If it's not, it's yet another example of this organization placing more emphasis on appeasing its veterans over developing its youngsters. And seeing as how well Blatche has been playing this season, I don't know how you can justify saying that Songaila actually gives you a better chance to win.