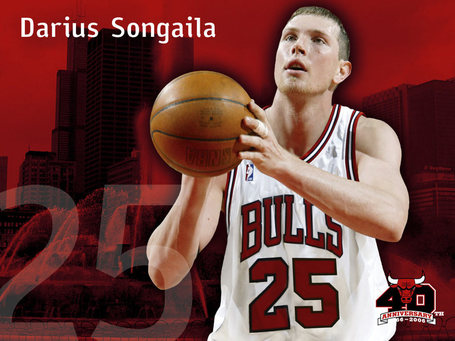 I don't have too much to add to Truth's game blog from last night. The small things were the difference, and against the Lakers, you don't really have much margin for error. I will say that the Lakers definitely were toying with us a little bit, playing odd lineups down the stretch. Andrew Bynum dominated us all game, then sat while we inched closer. In typical Phil Jackson fashion, he makes a not-so-subtle reference to his second unit's play and plays it off like he's blaming himself. Um, no, he's clearly saying he can't trust a lot of his players.

Anyway, Chicago and rookie phenom Derrick Rose is next on the docket. Besides Rose, they're a really damn confusing team, but somehow they're close to .500. There's a good preview from Blogabull here. I hope we have something left in the tank for tonight.

Game's at 8:30 and NBATV is carrying it, so it might be blacked out on League Pass. Let's hope not.