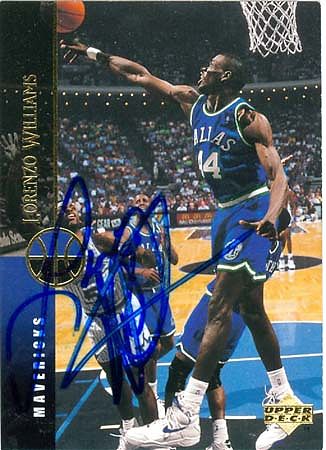 Greetings boys and girls, tonight the Wizards take on the Mavericks in a battle that holds far less significance than the bi-annual battles waged by the two cities' football teams. Dallas is currently fighting Phoenix for that last playoff spot out West while the Wizards are just trying to claw their way back to .200.

Although the Mavericks won 118 games in the last two years, only one of those wins came against the Wizards with the Wizards winning the last three in this series by an average of thirteen points. The common thread in the two wins last season was, believe it or not, three point defense. The Mavericks only hit 8 of their 39 (20.5%) three point shots against the Wizards last season. Obviously, we're going to need to see more of that tonight for any chance to get the win tonight.

This is your open thread and since I assume that there's going to be at least one Maverick joke in tonight's game thread, here's a video that will get your creative juices flowing: