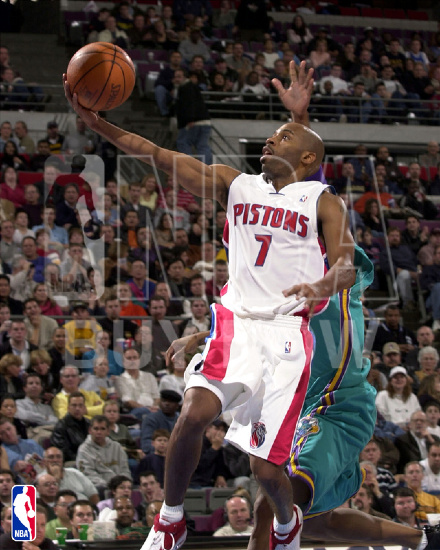 So what's up with us playing Detroit three times in the first 23 games? I'd love the schedule people to explain that one.

Anyway, we're looking for our second win against Detroit on the season. They're still going with that small lineup, with AI, Stuckey, Rip, Tayshaun and Rasheed. This time, we're starting Blatche instead of JaVale. Maybe we'll carve them up sooner, who knows.

(By the way, bonus points to whoever can guess who's in that picture. Here's a hint: he played for the Wizards once upon a time).

[UPDATE: Click each link for a Q&A exchange between Truth About It and Pistons Nation Blog]