Only 10 more shopping days until Festivus

Share All sharing options for: Only 10 more shopping days until Festivus 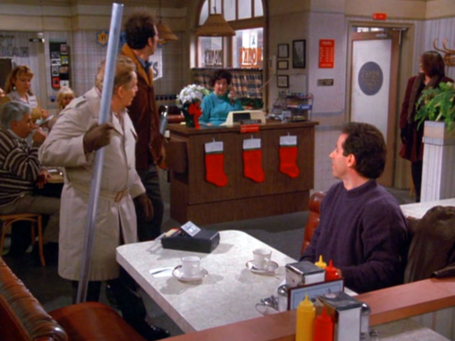 Whatever you want to put the blame on, I get the feeling that a lot of you want to air some grievances, so have at it.  Just remember to be civil with each other because at 4-17, all we have is each other.

(Oh, and for those of you wondering, feats of strength will be held a week from Tuesday.  Work on your grappling skills.)