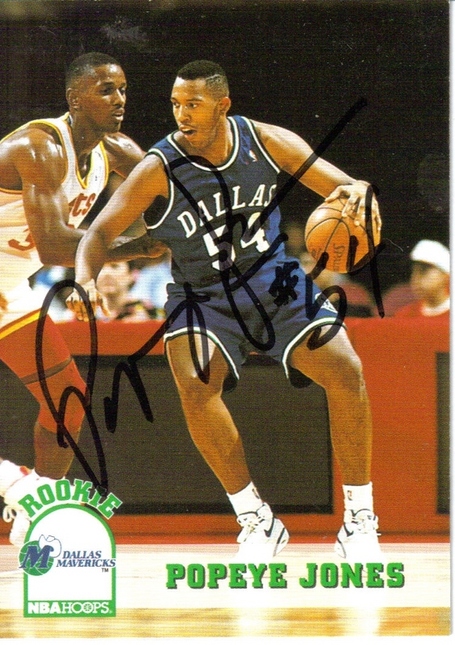 Ahoy folks. It's time for our very first Game Thread of the year! If you're new, game threads are awesome because the comments pop up in real time, meaning you never need to click refresh. It's basically like being in an online chatroom, or, to put it in less dorky terms, it's like you're at a sports bar watching the game and chatting with other Wizards fans.

My apologies for not being around much recently. Schoolwork really picked up this week, and the fact that my computer screen stopped working two days ago hasn't helped matters. That means I'm not exactly sure how I'll watch or listen to this game, seeing as I'm out of market and without a computer necessary to listen to the game. Hopefully, I'll figure things out.

As far as tonight goes, Jake already gave us a heads-up on what to watch in the preseason, but I'm curious about a couple other things. I expect our young guys to play well, since they played well in preseason last year and have all had good training camps, but I don't know about Etan Thomas. We know that Brendan Haywood is out at least a week after hurting his wrist (I'm expecting the worst), so either Etan or Andray Blatche will get the nod at center tonight. I want to see Etan play well, of course, because I hope he can be a helpful reserve that shows enough to boost his trade value, but I don't want him to play so well that Eddie forgets what he has in Haywood.

I'm also curious to see guys like Dee Brown and DerMarr Johnson in action. One of them is going to miss out on making the team most likely, so the way they play today will go a long way with that.

As far as Dallas goes, it always amuses me to hear about Rick Carlisle stressing that he wants to push the tempo. This is the same Rick Carlisle that has only once coached a team that was in the top half of the league in pace. I don't expect Dallas to fall off as much as some, but I also don't expect them to look too different.

This is an open game thread, so celebrate Taser time here.